Home Disorders Endocrine & Metabolic Disorders Women Who Had Bariatric Surgery Can Give Birth to Diabetic and Obese... 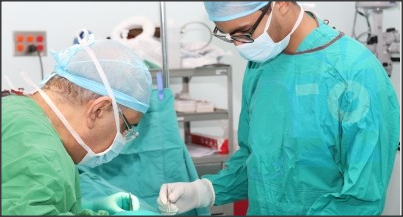 The Benefits of Bariatric Surgery

In the old days, if you were fat, people would think that you were rich and healthy. Fat was associated with a higher socioeconomic status– until fat people began to die from disease earlier than other people. These deadly diseases that continue to haunt obese people were diabetes, heart attack and stroke. This is why recently there is a move by government agencies to encourage more people to lose weight.

If you have resistant fat, it would be very hard for you to lose weight. Increased abdominal circumference has been found by studies to give rise to more complications and more disease. This is due to the fact that abdominal fat is an unhealthy type of fat that can give rise to elevations in blood sugar, high blood pressure and atherosclerosis– all bringers of stroke, heart disease, blood vessel disease and death. In obese people who cannot lose abdominal fat with diet and exercise, bariatric surgery may be beneficial.

However, in the light of all these benefits, a recent study done by researchers from the University of Mississippi Medical Center have found out that bariatric surgery may have negative consequences on children who were born to mothers who had undergone the procedure. These new findings were presented at the Cardiovascular, Renal and Metabolic Diseases: Physiology and Gender.

The researchers of this study have previously observed that rats which were born to mothers that have undergone vertical sleeve gastrectomy (VSG), a type of bariatric surgery in which 80% of the stomach is removed, were smaller than normal and that they were more prone to develop diabetes and obesity. The team has observed hat these female rats who underwent bariatric surgery had smaller pups. Their placentas also had greater activation of genes which are involved in inflammation and the lack of oxygen. These data only showed that these hormonal and chemical changes induced by bariatric surgery may lead to reduced fetal growth. Thus the researchers concluded that the benefits of bariatric surgery on women may have negative consequences on their offspring.

If you want to read more about diabetes and obesity, feel free to browse our other articles on this site. 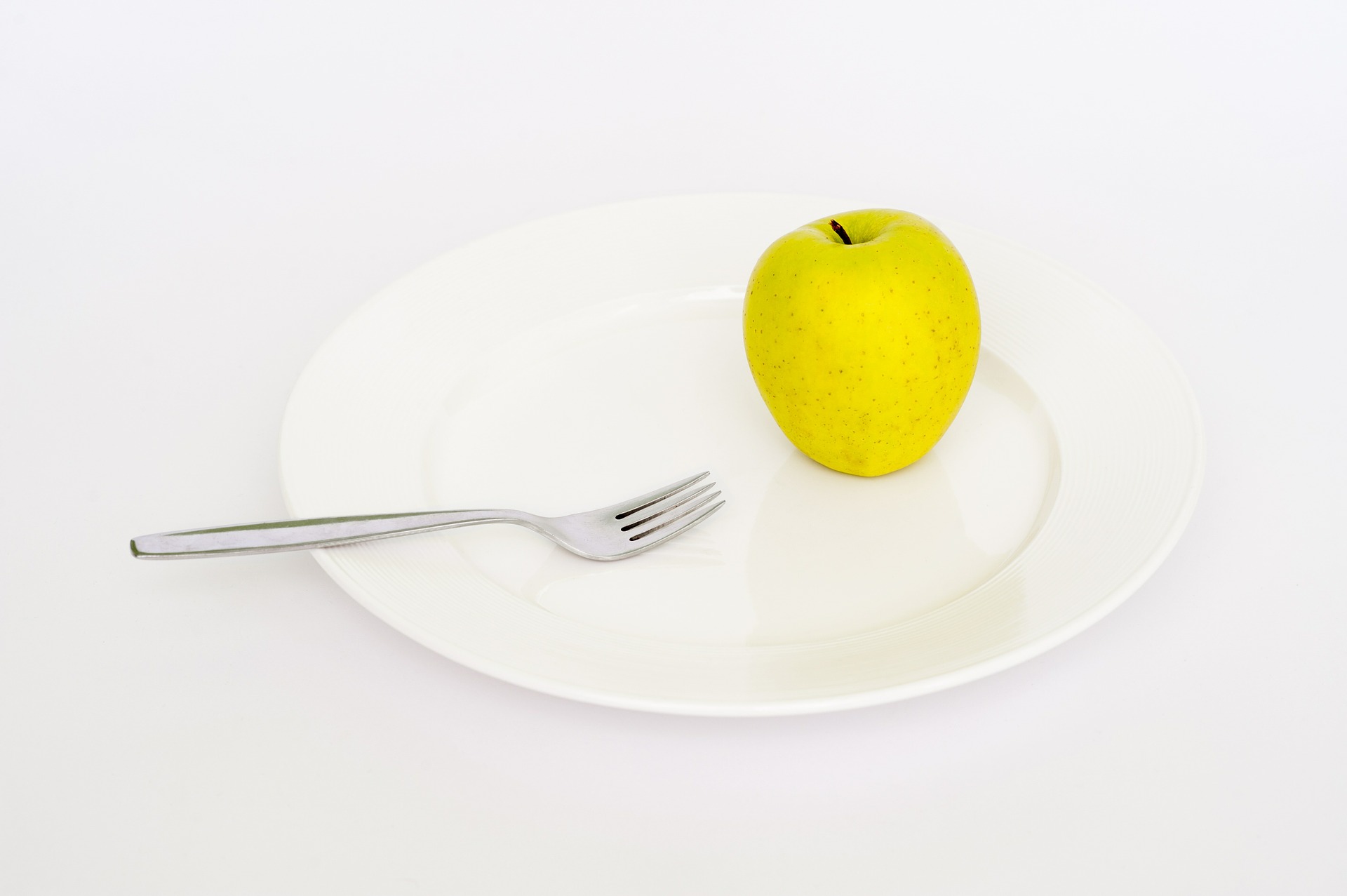 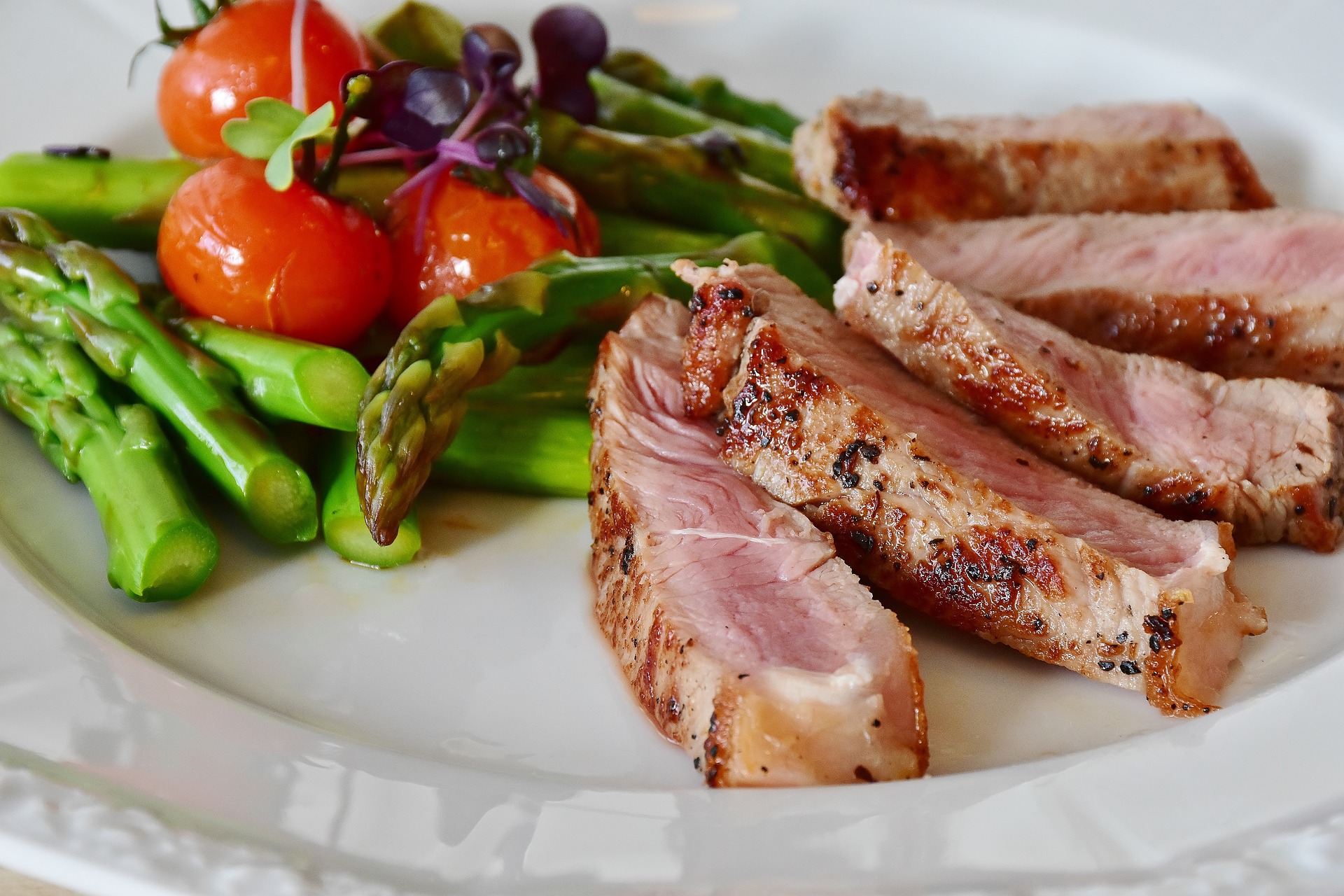