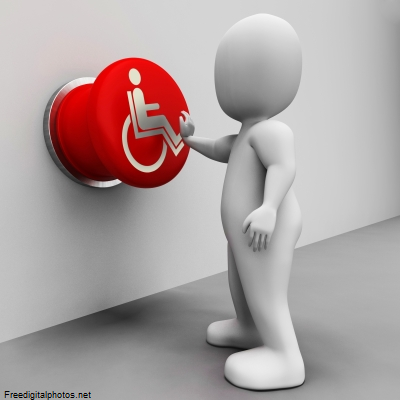 Based on a new study from the University of Wisconsin-Madison's Waisman Center, if a couple raises a child with developmental disabilities, increasing the number of children does not increase the risk of divorce.

For sure, raising a child with developmental disabilities is not an easy feat. The challenges and rewards that are involved vary, and are quite different for each family. However, research has also shown that parents with a child that has developmental disability tend to experience more marital stress as compared to couples raising normally developing children.

Because of this concept, people have been thinking that couples who have a child with developmental disabilities are more likely to get a divorce. The aim of the study was to actually test this assumption according to Eun Ha Namkung, a graduate student who is the first author of the paper.

Based on the results of the study, it was found that couples with typically-developing children experience less marital stress, because these other children are able to care for and support their siblings that have developmental disabilities.

Around 22 percent of couples with a child that has developmental disability had a divorce during the length of the study. In the comparison group, 20 percent experienced divorce, and it is clear that there is no significant difference between the two.

Namkung's team used the Wisconsin Longitudinal Study (WLS) as the basis of their research. The WLS is a project that has been following more than 10,000 males and females, as well as some of their siblings, who graduated from high schools in Wisconsin since 1957. This project was able to provide a very rich and random sample source for Namkung's study.

Within the WLS, the researchers were able to take note of the lives of 190 couples whose children had a broad range of developmental disabilities, which include autism spectrum disorders, Down syndrome, cerebral palsy, among others.

Even though the use of the WLS was very advantageous, Namkung also pointed out a few limitations of its use. The population described in the study was mostly of Caucasian descent, which meant there was little or no ethnic diversity involved in the study. Most of the participants were also born between 1930 and 1935, and it is possible that the analysis of data from younger generations would show a different set of results regarding divorce rates.

The shortcomings involved in the use of WLS are what Namkung and colleagues aim to tackle in the future.
They also plan to focus on other types of disabilities such as mental illness in order to understand the
specific effect of having a child with a specific disorder on divorce rate.