Home Living Healthy Aging Well Like it or not: Broccoli may be good for the gut

When mice ate broccoli with their regular diet, they were better able to tolerate digestive issues similar to symptoms of leaky gut and colitis than mice that were not placed on a broccoli-supplemented diet, according to Gary Perdew, the John T. and Paige S. Smith Professor in Agricultural Sciences, Penn State. Other vegetables, like brussels sprouts and cauliflower, may also have similar gut health properties.
According to Perdew, a receptor in the gut called Aryl hydrocarbon receptor, or AHR that helps the body regulate its reaction to certain environmental contaminants and triggers other responses to toxin exposure.
Published in the Journal of Functional Foods, the researchers suggest that cruciferous vegetables such as broccoli, brussels sprouts and cabbage, contain an organic chemical compound called indole glucosinolates, which breaks down into other compounds, including indolocarbazole (INZ) in the stomach.
When ICZ binds to and activates the Aryl hydrocarbon receptor (AHR) in the intestinal lining, it aids in maintaining a healthy balance in the gut flora and immune surveillance, and enhances host barrier function. This may help prevent diseases caused by inflammation in the lining of the gut such as Crohn's and other various cancer diseases.
According to Perdew, hyper-activating the AHR can cause toxicity, but using broccoli to activate the receptor in the gut rather than systemically might help avoid some of these problems.
The researchers used two genetic lines of mice to focus on AHR. One line had a low ability to bind ICZ to AHR, while the other line had a high ability to bind ICZ to AHR. They added 15 percent broccoli to the diets of both groups of mice. After adding a substance that causes digestive problems, the researchers said that the mice with a higher ability to bind ICZ to the AHR were protected from a chemical that induced digestive problems, but the mice with the lower affinity suffered from the toxic insult.
People with certain digestive conditions, such as colitis, are often warned to avoid too much roughage in their diets, future research may include determining the best ways for people to consume these vegetables, to receive the same health benefits, without causing any other associated digestive problems from the fibrous vegetables. 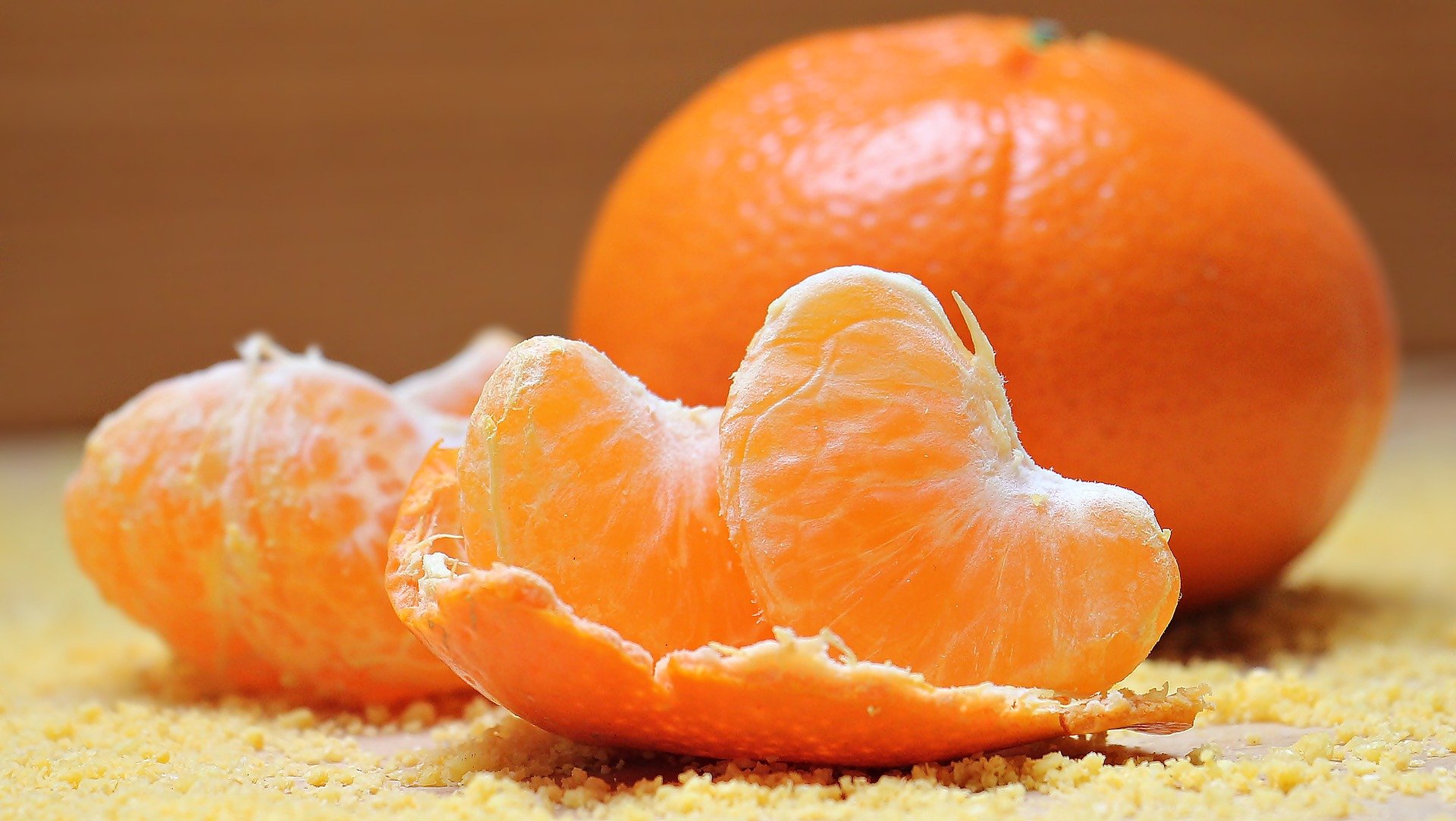