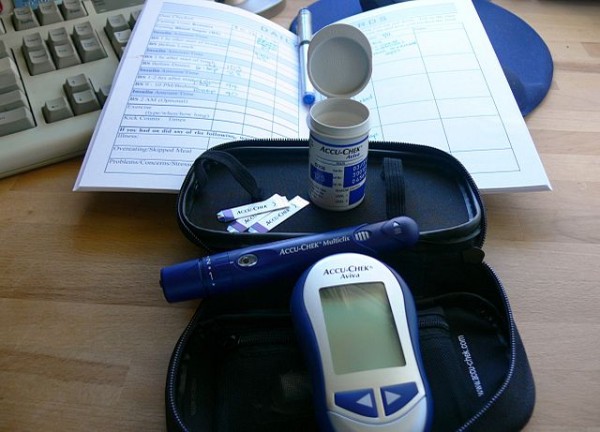 A scientific paper published in the Journal of Biological Chemistry reveals that it is likely that there is a gap in scientific knowledge about a family of drugs used to treat Type 2 diabetes. While researchers warn that the results are speculative at this stage and that more research is needed before definitive conclusions can be drawn, there is a lack of complete information about the potential impact of GLP-1 agonists, or incretin mimetics often prescribed in type2 diabetes to patients who have not been able to bring their condition under control through lifestyle changes or with first-stage, tablet treatments.

Their research found one hitherto unknown effect of such treatment and that is it activates receptor sites for the hormone, glucagon which in turn can promote the release of sugars into the blood. That is something GLP-1 agonists are meant to prevent.

The researchers have also said that while there is no evidence that the existing GLP-1 agonists are harmful for patients, however there should be more comprehensive tests before such drugs are launched in the market.

Diabetes is characterized by an increase in the blood sugar levels and it results in complications as the body doesn't produce enough of the hormone which enables uptake of sugar from food “ insulin. As per WHO, about 347 million people suffer from this disease and cases of type 2 diabetes are on the rise among adults.

GLP-1 agonists work by imitating the effects of a naturally-occurring hormone, called a Glucagon-like peptide (GLP-1). This regulates blood sugar levels both by stimulating the release of insulin, and also by inhibiting glucagon, another hormone which allows the liver to release stored sugar into the bloodstream.

GLP-1 takes effect by binding to specific receptor sites in the cells of our bodies. GLP-1 agonists are synthetic molecules which are designed to bind to these receptors in the same way. The new study investigated the possibility that instead of activating these receptors, GLP-1, might bind to the receptor for glucagon instead. Activating that could cause an unwanted side-effect for people with diabetes as it can lead to the release of more sugar into the bloodstream.

Some of the previous studies have suggested that such a thing was not possible. However, the present study team discovered that under certain circumstances, GLP-1 can bind to the glucagon receptor.

When initial experiments, carried out on yeast containing the receptor, found that it was activated not only by GLP-1, but also by a GLP-1 agonist, they carried out further experiments on a mammalian cell culture, and got similar results. Upon further investigation, it was found that another protein called receptor activity-modifying protein (RAMP2) was of key importance. When RAMP2 was present, it prevented the peptides from binding to the glucagon receptors. But in its absence, binding became possible.

Not much is known about RAMP2. Experiments were carried out in mice and it was found that its level can vary in different parts of the body. Like in liver, levels of RAMP2 appear to be lower than in other parts of the body. Dr. Ladds opined that this study shows that there is a possibility that, glucagon receptors can potentially be activated by anti-diabetic treatments. It is clear that RAMPS have a big role to play in the process of regulating blood sugar, but more research is needed to find more about them.

Looking for ways to reverse your diabetes? Try this.