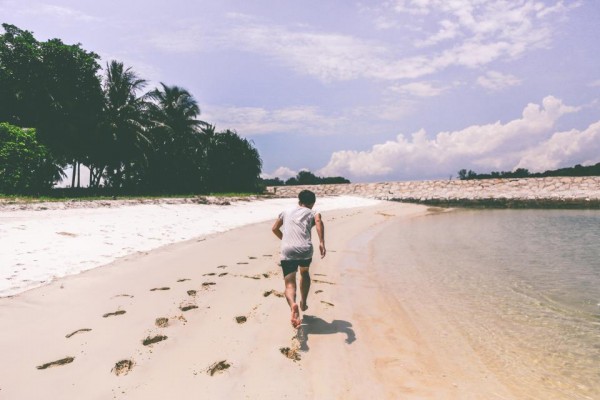 There are hospitals where even critically ill patients are made to stand or walk when feasible. Recently, there has been a study which put sick mice on tiny treadmills and found that even a little bit of activity can aid in their speedy recovery.

Dr. D. Clark Files of Wake Forest Baptist Medical Center in Winston-Salem, North Carolina who heads the research, opined that there is definitely a possibility of implementing early mobility therapies. In his hospital, he is already trying to get more critically ill patients up, ventilator and all. Typically, for less critical patients hospitals do focus on exercising as it can help in preventing their muscles from wasting away. However, in the past several years there have been studies in the ICU which have shown that even critically ill people could benefit from some physical activity. It can also help them in getting discharged from ICUs sooner. Of course, one needs to ascertain the medical feasibility of physical exercise first.

By physical activity and exercise, it doesn't mean passively changing a patient's position. However, it could include things like helping them sit on the side of the bed, do arm exercises with an elastic band or in-bed cycling, even walk a bit with nurses holding all the tubes and wires. Definitely, it will take extra staff and man power on the hospital's part to be able to try these steps.

Here is an inspiring instance from the Wake Forest Baptist where a physical therapist helped Terry Culler, 54, do arm and leg exercises without dislodging his ventilator tubing, working up to the day he stood for the first time since developing respiratory failure about three weeks earlier. His wife, Ruanne Culler of Lexington, North Carolina was elated and cheered for him. She added that the extra effort put in by the two therapists and a nurse finally helped him to his feet.

One would wonder how such mild activity could help. Files focused on one especially deadly reason why people end up on a ventilator and it is acute respiratory distress syndrome, or ARDS. It is the same problem Terry Culler battled. On an average about 200,000 Americans suffer from it. The survivors of this condition suffer profound muscle weakness.

For this study Files’ team injured the lungs of laboratory mice in a way that triggered ARDS. The animals, sick but still breathing on their own, were made to walk or run on a treadmill for a few minutes at a time over two days. The results were encouraging. The exercise did more than counter wasting of the animals’ limbs. It also slowed weakening of the diaphragm, used to breathe. Plus it was seen that it tamped down a dangerous inflammatory process in the lungs that Files suspect fuels muscle damage on top of the wasting of enforced bed-rest.

Here is how it works. When certain white blood cells stick inside ARDS-affected lungs for too long, it can slow healing. When the mice are made to exercise, the lungs of the exercised mice have fewer of those cells”and their blood contained less of the protein that activates them. As a result of all this, speedy recovery becomes more likely.

When the blood frozen from ARDS patients who participated in an earlier Wake Forest Baptist study comparing early mobility to standard ICU cares, it was found that patients who had gotten some form exercise harbored less of that protein, which in turn means they are on a faster road to recovery.

The only thing to keep in mind is “ the patient should be in a position to do physical activity. For example, back at Wake Forest Baptist, Terry Culler began the exercises when he was medically stable, and he scribbled notes saying he wanted to participate.

Try this research-backed product to boost fitness and muscle gain while losing fat at the same time: https://bodyweightburn.com/system/?hop=orenvardy