A new study found that avoiding meals before exercising is good. This study explains how gene expression in fat (adipose tissue) changes according to eating versus fasting due to exercise. Adipose tissue plays different roles with response to exercising.

A research team from the University of Bath in the U.K analyzed a group of overweight males. The participants did walking for an hour at 60 percent maximum oxygen consumption within two hours after having a carbohydrate-rich breakfast and on other condition, with empty stomach. Blood samples were collected before or after food consumption and exercise. Adipose tissue samples were also collected before and one hour after the exercise.

PDK4 Raises When You Avoid Meals Before Exercising

Dylan Thompson, corresponding author of the study explains that Gene expression in the fat tissue varied notably in the two conditions. Two genes namely PDK4 and HSL showed variation in expression. Their expression decreased with food consumption and increased on fasting.  PDK4 raise denotes that the adipose tissue was used for fueling metabolism during physical activity as an alternative to carbohydrates from recent food intake. There will be elevation in HSL when fat utilizes stored energy to sustain increased physical activity during exercise. 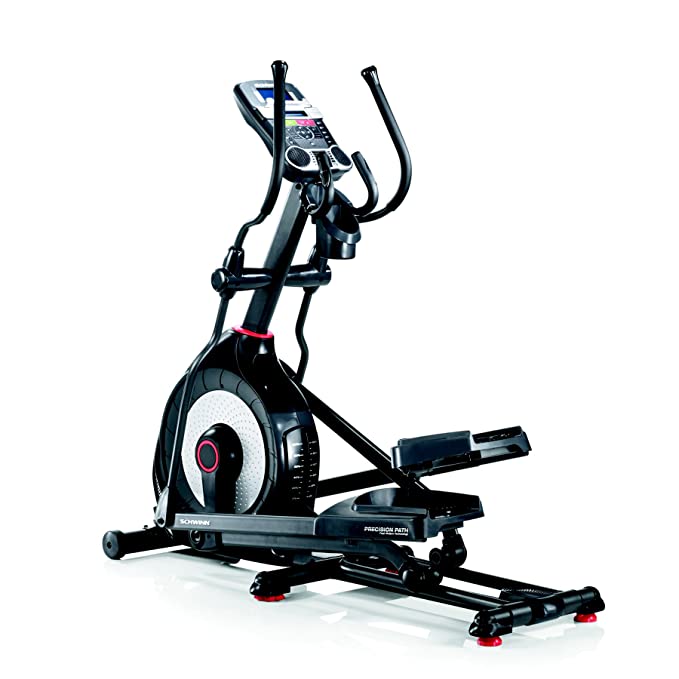 Use intermittent fasting to lose weight