Results from a new research propose that eating late at night could be more harmful. When compared to eating early, long delayed eating can elevate insulin and cholesterol levels and can increase weight. Delayed eating at night could negatively affect fat metabolism and hormonal markers associated with heart disease, diabetes and other diseases, as per reports from the researchers' team at the Perelman School of Medicine at the University of Pennsylvania.

Namni Goel, PhD, lead author of the study who is a research associate professor of psychology in Psychiatry in the division of Sleep and Chronobiology, said that, we understand from our research that when you were sleep deprived, it impacts negatively on weight and metabolism in part because of late-eating, however these initial results, which control for sleep give a detailed information of early eating in the day time. Late-eating can increase a negative profile of energy, weight and hormone markers including higher glucose and insulin, which are associated in diabetes, and triglycerides and cholesterol which are connected with cardiovascular diseases and other health issues.

Nine healthy weight adults were included for this study; they underwent two conditions, one of daytime eating and other of delayed eating for eight weeks. Daytime eating included three meals and two snacks between 8 a.m. and 7 p.m. Delayed eating group had three meals and two snacks between noon to 11 p.m. The sleep duration remained constant as 11 p.m. to 9 a.m. The washout period was two weeks to ensure that there was no carry over impact.

Metabolic rates and blood tests of the participants were recorded at Penn's Center for Human Phenomic Science, at the beginning of the study, after the first eating condition, including two-week washout and after second eating condition. This let the researchers to record the changes in metabolism, weight and energy utilized and made ensure the washout permitted all values to return to baseline before the second condition.

Researchers observed that when participants had delayed eating, compared to daytime eating, there was an increase in weight. Respiratory quotient also was raised, carbohydrate metabolism increased and fewer lipids were metabolized due to delayed eating. Other measures showed that negative metabolic profiles got increase in delayed eating conditions; these include insulin, cholesterol, fasting glucose and triglyceride levels.

With the help of 24-hour hormonal profile, researchers also observed that in daytime eating, the hormone for appetite stimulation, ghrelin, peaked in the daytime while leptin which makes you feel satiated peaked later. This suggested that participants received stimulation to ear earlier and felt satisfied longer and could also avoid overeating in the evening and at night.

Melatonin levels remained the same in both groups since the sleep-wake cycles were constant.

Kelly Allison, PhD, senior author on the study, who serves as an associate professor of psychology in Psychiatry and director of the Center for Weight and Eating Disorders, said that lifestyle changes are difficult thing to do but eating early may help you to avoid these health effects. We have detailed knowledge of how overeating impacts body weight and health, however currently we have a clear understanding of how the foods are processed in our body at various times of day for a long duration.

This is the first long-term study observing the timing of eating patterns that also managed sleep-wake cycles, exercise, macronutrient intake, etc. to find the impacts of prolonged delayed eating at different times of the day. 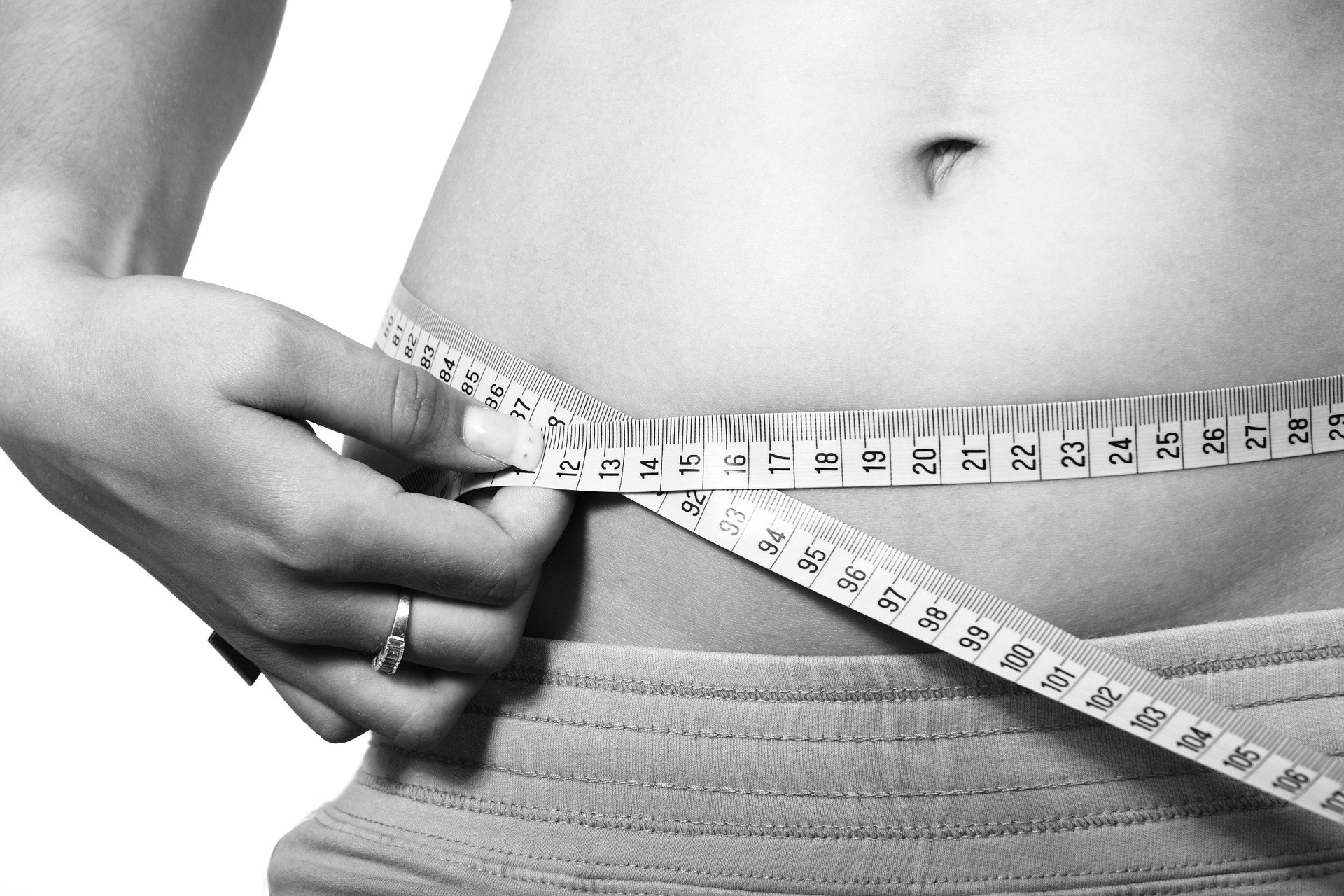 How stress can result in weight gain 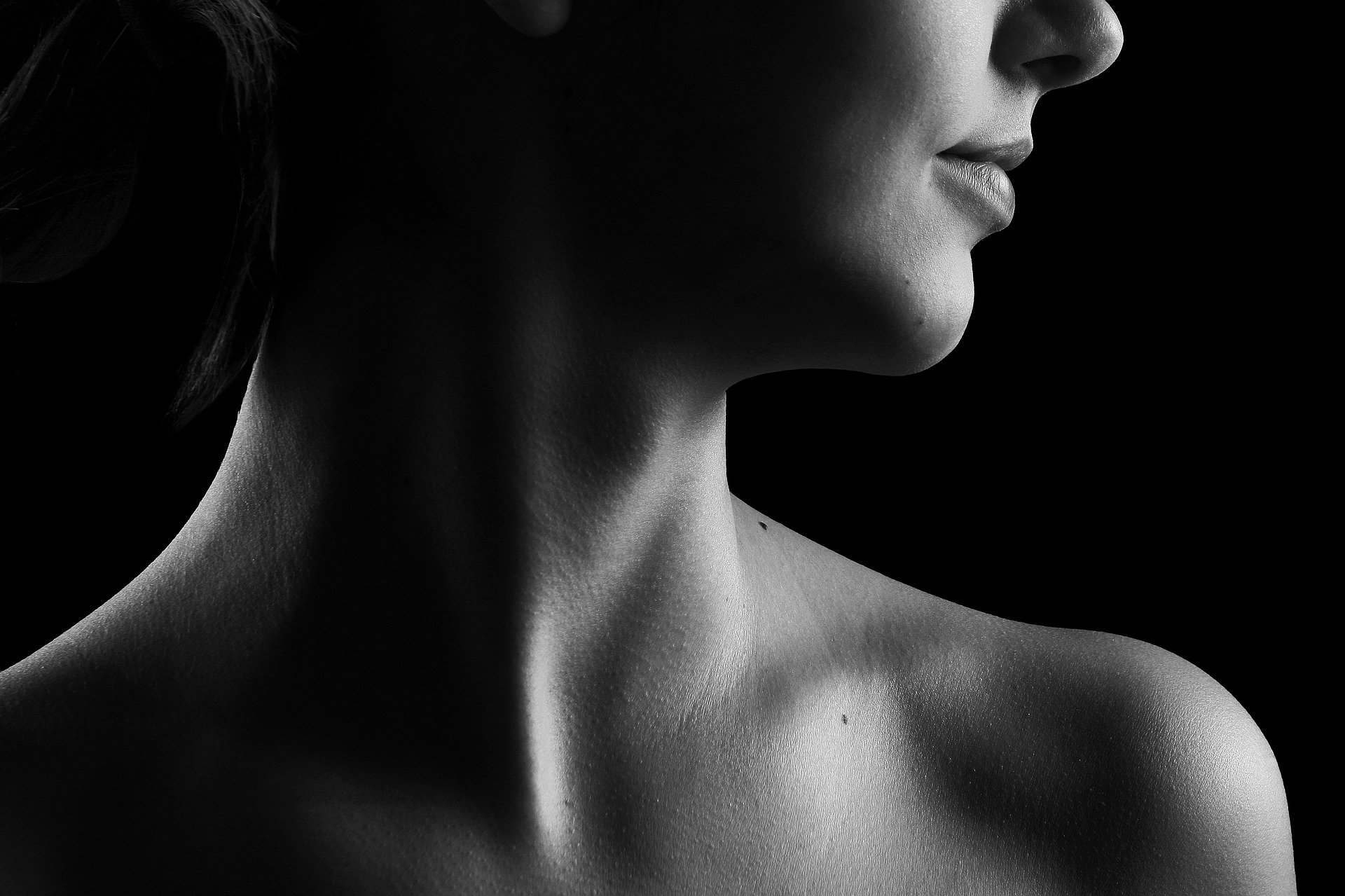 Why do you gain weight even when you don’t want to?

How to gain weight for women

Lack of Sleep Can Increase Your Waistline