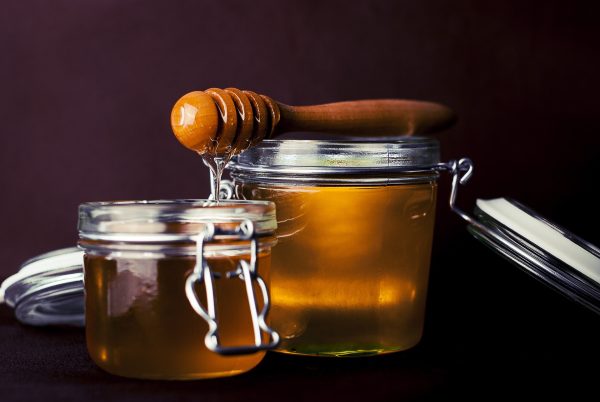 Smoking is an identified component in many serious health problems: stroke, myocardial infarction, cardiovascular ailments, coronary artery ailments, to call a few. Recent research in Toxicological & Environmental Chemistry by authors Syaheedah et al. sought to study what impact antioxidants in honey have on the oxidative stress in smokers.

Honey, a natural substance from bees and derived from nectar, contains sugars, minerals, proteins, natural acids and antioxidants. Syaheedah et al. assessed the effects of Tualang honey on smokers after a 12-week supplementation on a group of 32 persistent smokers with two equal-sized control groups; one who weren’t supplemented and a group of non-smokers.

Blood samples had been taken pre- and post-intervention. In the smoking groups, antioxidant status was less than in non-smokers. There was increased incidence of end products, which indicate oxidant reaction in the people who smoke, possible induced by the free radicals in cigarettes. Oxidant activity can damage cell structure and performance, which may lead to health issues for the user.

On the end of the 12 weeks, the group who consumed honey and who smoke have been found to have broadly improved antioxidant function, strongly suggesting the ability of the honey to offset oxidative stress with its antioxidants which have powerful free radical ‘scavenging’ properties

Syaheedah said, Our findings may suggest that honey can be used as a supplement among those who are exposed to free radicals in cigarette smoke either as active or passive smokers in order to protect or reduce the risk of having cardiovascular diseases.