Iolite is a gem that comes from Cordierite. In particular, it is a more transparent variation of this mineral, and its color usually ranges from light to deep blue, with a hint of purple. Despite being a beautiful gemstone often used as a decoration in jewelry and accessories, Iolite also possesses several healing properties that are unknown to many. 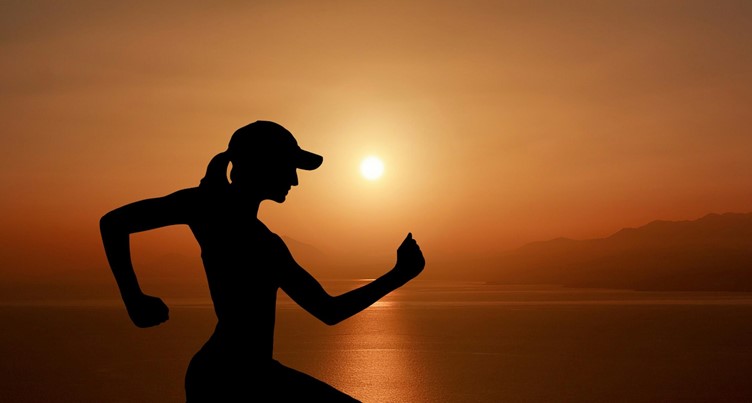 The main physical benefit of Iolite is that it can improve your eyesight. This so-called “vision stone” operates on the third eye, facilitating intuitive sight, increasing your ability to take in light and notice details that you otherwise would easily miss. Moreover, Iolite is said to help in protecting you from the electromagnetic waves coming from electronic devices. A precious feature in times in which we are constantly busy with our smartphones, laptops, and tablets.

Iolite is also said to improve a person’s constitution, helping the body get rid of fat deposits, diminishing alcohol’s effects, and accelerating your liver’s process of detoxification. In the past, Iolite has been used to treat migraines and illnesses, killing bacteria and supporting the respiratory system with surprising results. 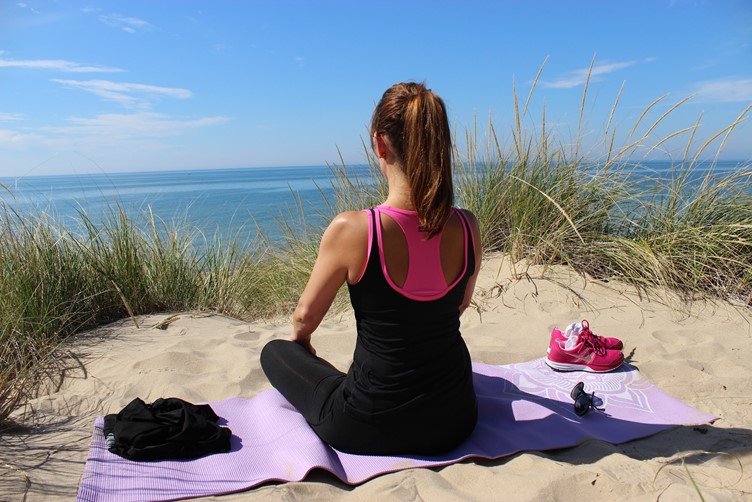 Despite being highly beneficial for your body, most of Iolite’s benefits relate to the mind. First of all, this gemstone promotes sensations of calm, peace, and tranquility. It is mostly for this reason that Iolite can help people connect with their inner-self and face difficult situations with ease. In particular, this beautiful gemstone is very effective in resolving disputes and releasing disharmony within personal relationships.

That said, Iolite is also beneficial for your individual development. Its properties are helpful in enhancing self-esteem, encouraging you to take action without having to depend on other people’s validation. A crucial benefit in an era in which social media are becoming more prominent day by day, raising questions about the consequences this phenomenon is having on adolescents’ development.

The last, great benefit of Iolite is its capability to strengthen focus. It can help you concentrate better, organize your thoughts more efficiently, and communicate better. Anyone operating in the communications field can benefit from Iolite. Writers can use it to find the right words for their books while teachers could make their interaction with students smoother. More in general, Iolite can enhance any professional’s workflow, allowing you to express yourself in a clear and distinct manner. And as highlighted by CEOs and managers, communication is probably the most underrated business skill nowadays.