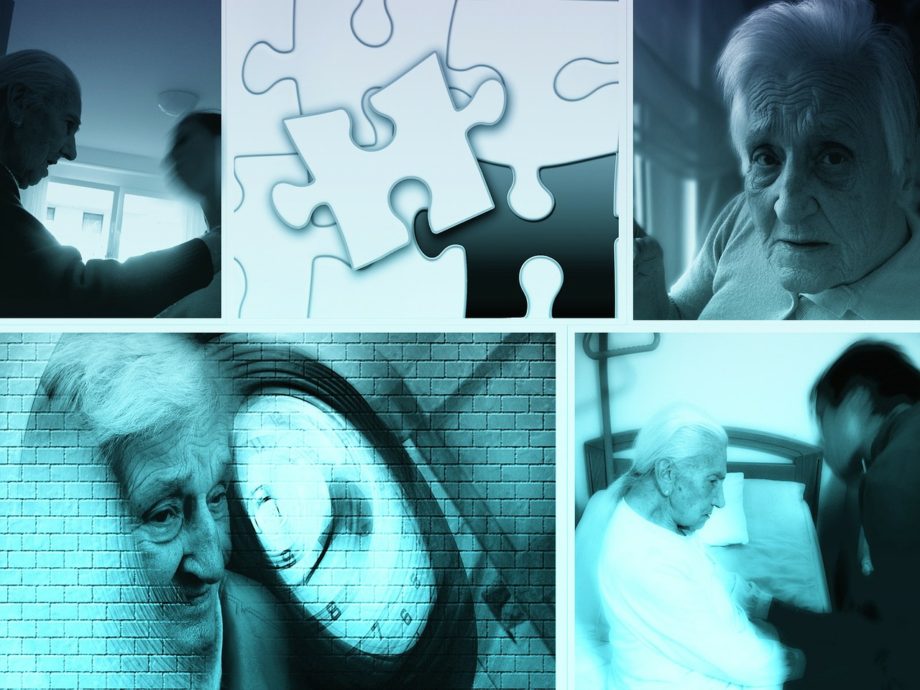 In a recent scholarly article from the Gerontological Society of America, researchers projected that the prevalence of dementia in the US and Canada would double or triple in the coming decades. It's a sobering projection, one that underlines the continuing need for information and advocacy surrounding dementia. And indeed, researchers and caregivers have taken this information and made actionable plans for intervention.

In the interest of disseminating useful information about this growing issue, for seniors and their families, this article will take a closer look at dementia. What exactly is dementia? How does one detect the often-vague early signs of the disorder, and what are some associated symptoms? And finally, how does treatment such as at home dementia care help individuals and families live and cope with Dementia?

Dementia is not a disease itself, but rather an umbrella term to describe a category of symptoms and diseases, the most common of which is Alzheimer's disease, which accounts for over half of all dementias. Although dementia diseases have slightly differing symptoms, they are all broadly similar in that they affect cognitive abilities and memory, often over a long period of time, and often to such an extent that the person's life is greatly affected.

Early signs of dementia might include forgetfulness. Someone in the early stages of dementia might feel confused more often and unable to concentrate quite as clearly. They might also display behavioural changes, or become depressed.

As the diseases progress, confusion might morph into disorientation, and a person living with Dementia might be unclear where (and when) they are. They might forget fundamental things, like memories, loved ones, and even language. Their ability to perform basic daily tasks “ like dressing, cleaning themselves and eating “ may decline, to the point where they require at home care.

If you think that you, or someone you love, might be in the early or later stages of undiagnosed dementia, see a doctor for an assessment as soon as possible. 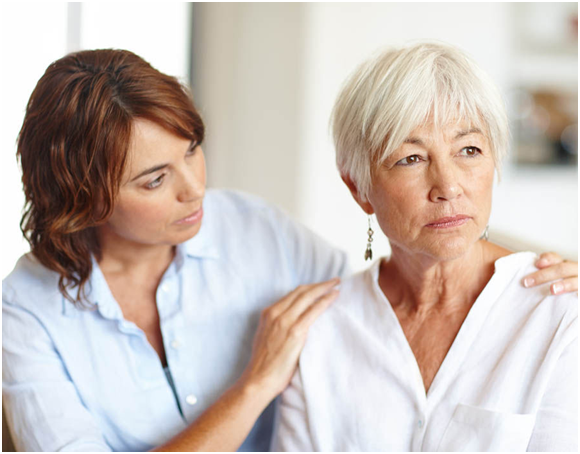 Treatment options vary, and should be decided upon with the help and guidance of medical professionals. Different medications exist to manage symptoms, and only a doctor should be trusted to prescribe the right treatment regimen. Although other therapies exist, including music therapy, art therapy etc., these should be undertaken in addition to pharmalogical therapy, and not in its place.

Along with primary care, those suffering from dementia might require at home health care services, including assistance with daily and household tasks. Acquiring support from Dementia care educated Personal Support Workers or Nurses can take an enormous amount of stress off of, not only the person with Dementia, but their family as well. Seeking at-home Dementia care can go a long way to alleviating stress and anxiety for everyone.

Dementia continues to be a growing issue in North America, and although there is no cure, early intervention, information, proper treatment and dementia care can help ensure a better quality of life for people living with Dementia.