Many people become ill when they do not get adequate sleep. A new study helps give an explanation why.

Researchers took blood samples from 11 pairs of identical twins with various sleep patterns and discovered that the twin with shorter sleep period had a depressed immune system, when compared with his or her sibling. The findings have been published recently in the journal Sleep.

According to the authors from the UW Medicine Sleep Center at Harborview Medical Center, immune system performs well when it will get enough sleep. Seven or more hours of sleep is encouraged for good well being.

A unique characteristic of this study was that it studied identical twins in order to manage for the large genetic determinant to sleep periods. Researchers say genetics account for 31 to 55 percent of sleep time length and behavior and environmental account for the remainder.

The authors explained that plenty of existing knowledge indicates that curbing sleep — for a restricted time in the laboratory setting — can broaden inflammatory markers and prompt immune cells. Little is known, though, concerning the effects of longstanding short sleep duration under usual conditions. This study employed “actual world” conditions, and showed for the first time that long term short sleep shuts down systems involved in the immune response of circulating white blood cells.

According to them, the outcomes are consistent with studies that show when sleep deprived persons are given a vaccine, there is a lower antibody response and if sleep deprived individuals are exposed to a rhinovirus they’re more likely to get the virus. This study supplies extra evidence of sleep to total health and well-being above all to immune health.

The researchers, citing information from the Centers for Disease Control, mentioned that during the last century individuals in the US are dozing an estimated 1.5 to 2 hours less, and about a third of the working population sleeps lesser than six hours per night.

They further added that modern day society, with its manipulation of light, omnipresent technology and numerous competing pursuits for time, together with the zeitgeist de-emphasizing sleep’s importance, has resulted in the greater deprioritization of sleep. 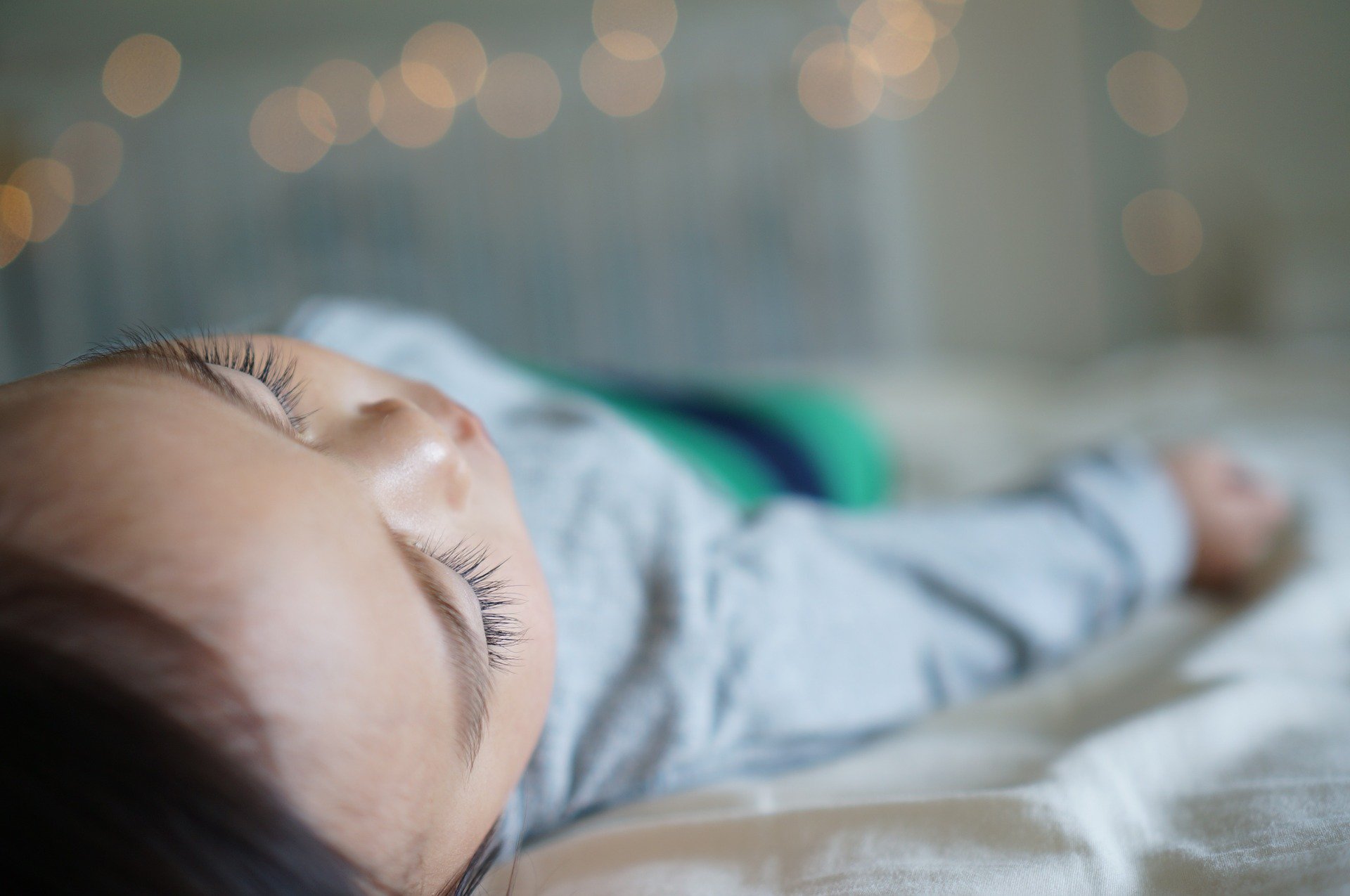