Individuals with bulimia nervosa experience a unique crisis involving the compulsion between the period of binge eating and a frantic period of the need to lose weight. As a form of psychological and eating disorder, the person tends to shift from being a binge eater and then manifests an obsessive behavior of losing weight. The person resorts to using inappropriate weight loss methods such as using laxatives, diuretics, enemas, fasting, over exercises and purging (self induced vomiting). The psychological link of bulimia nervosa to depression and anxiety is high and the disorder is also closely connected with other psychiatric disorders such as obsessive compulsive disorder involving the cycles of binge eating and purging.

A bulimic person may feel calm for a short period of time after binge eating and an episode of self-loathing follows. The discovery of the condition is sometimes difficult because the person is able to maintain a regular weight, making it hard to identify the abnormal eating behavior. The compulsion to binge eat is irresistible. An average binge eater can consume between 3,000 and 5,000 calories within an hour, after which, the feeling of guilt sets in and the person find the need to undo the act of eating by inducing vomiting or using laxatives in order to reduce weight. Other compensatory behavior after binge eating includes exercising heavily, going through a crash diet and using diuretics and enemas.

A classic cycle seen in bulimia nervosa includes the initial stage of cravings. The individual experiences a significant stress in fighting the urge to binge eat, but will finally give in. As a result of binge eating, the affected person will then resort to purging or other compensatory behavior in order to lose weight. The feeling of shame and disgust on oneself will set in and the person will then try to observe strict dieting. The same cycle occurs over again.

Bulimia consists of two sub-types that are based on the compensatory behavior to binge eating “ the purging and the non-purging type. Individuals with the purging bulimia nervosa engage in the practice of self induced vomiting and using emetics, diuretics and laxatives to remove the foods eaten. The non-purging type usually resort to fasting, crash diet, and over exercise as alternative options to lose weight.

The main causes of bulimia nervosa are not completely established. The combination of various factors such as biological, psychological and sociocultural influences were taken into account as possible causes of bulimia nervosa. The sufferer of bulimia usually feels helpless, depressed, with low self-esteem and afraid to gain weight. Researchers believe the disorder starts from an individual's dissatisfaction of their body image and being more conscious with their physical attributes. Some may also have a history of sexual abuse.

Bulimia might be associated with deep psychological issues and the feeling of lack of control. Bulimic individuals cannot control their impulsive behaviors with the difficulty in managing their moods and anger. This results in more conflicting relationships with their family with growing impulsiveness and obsessive behavior towards binge eating and purging. Genetic factors also play a role in the occurrence of bulimia, specifically with some family members who have a history of eating disorder. Studies showed that in twins, it is possible that both will have the disorder.

Another unclear factor that may cause bulimia is the action of serotonin in the brain, which chemical action can affect human behavior and regulation of food intake. Environmental factors are also attributable to cause bulimia. The obsession to become thinner can be a predisposing factor to the condition which is usually influenced by Western cultures, as well as peer pressure.

Signs and Symptoms of bulimia nervosa

The common signs and symptoms attributable to bulimia include the following:

The diagnostic tool used for diagnosing bulimia is the Diagnostic and Statistical Manual of Mental Disorders (DSM-IV TR) published by the American Psychological Association. Among the criteria imposed for bulimia diagnosis includes the recurrent episode of binge eating behavior that may manifest as a lack of control of overeating and eating large quantities of foods that one would normally eat under a similar circumstance. The person should also manifest an abnormal perspective about his or her body weight. The symptoms should also occur at least twice a week and should persist to continue for at least 3 months.

The condition is a chronic condition that requires long term care and treatment. The classic forms of treatment indicated for bulimia includes the prescription of antidepressant drugs, psychotherapy and nutritional therapy. Talk therapy or counselling is usually given to help the person openly express concerns about the condition. Cognitive behavioral therapy helps introduce positive insights towards eating and help the person find healthier ways of controlling weight and replace self loathing behavior. The patient learns how to control binge eating urges and to replace cravings with positive alternative behavior. 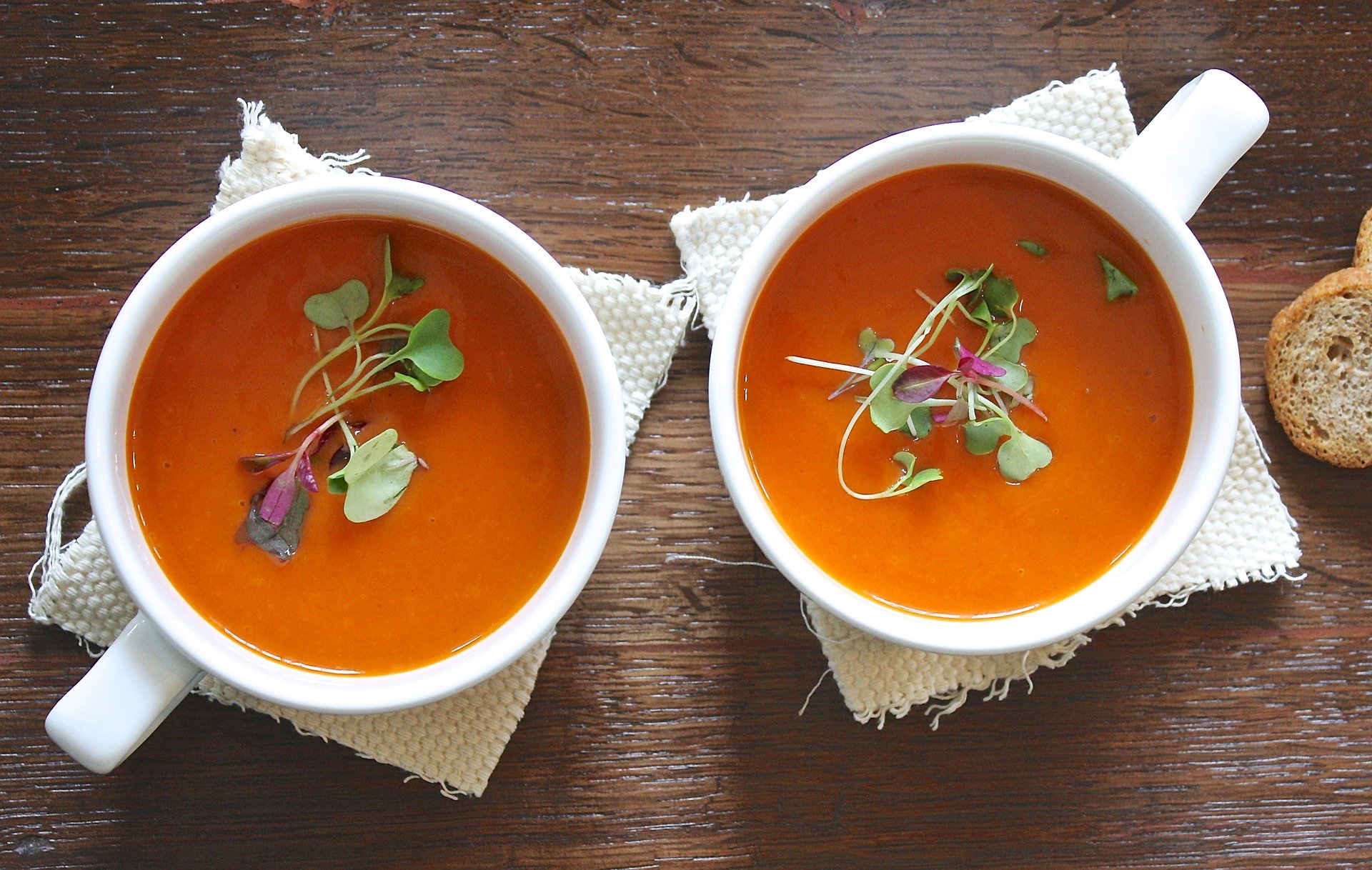 Can you eat carbs and still lose weight?