Alzheimer’s disease is one of the most serious illnesses plaguing the medical world. Alzheimer’s is a fatal disease marked by short to long-term memory loss and degenerating brain function. The symptoms of the disease worsen with old age and most elderly patients are not able to do simple cognitive tasks nor even remember their family members. As of yet no cure has been discovered for Alzheimer’s. However, recent studies have unearthed new facts about the disease that, while not providing permanent cures, may help protect more people from contracting it.

Coffee as a preventative measure

A study conducted at the Universities of Bonne and Lille may have discovered a simple measure to help avert Alzheimer’s. Doctors Christa E. Muller and David Blum performed this study on mice and constantly fed them caffeine. The caffeine had a beneficial effect on their tau deposits, which are clumps of tau proteins that disrupt neural transmissions among cells in the brain and thus cause the onset of Alzheimer’s. This discovery showed promising results.

Two experimental groups of mice were given the tau protein while only one was fed caffeine and the effects on both were closely observed. The caffeine acted as an adenosine receptor antagonist, blocking the action of adenosine receptors and resulting in more favorable effects in the tau proteins of the mice. These mice developed less memory problems than those that were not given caffeine.

This study has achieved some very assuring results for Alzheimer’s patients. It is scientifically proven that blocking the adenosine receptors has a positive effect. Research is already under way to synthesize more receptor antagonists that may lead to the production of drugs that could be used to treat the disease. While the production of such a drug may still be a long way off, coffee may be used a simple and practical way to ward off Alzheimer’s.

New trends in the study of Alzheimer’s treatments have been aimed toward eliminating protein bundles. These protein bundles have the same effects that tau deposits have on neural transmission. Techniques have been developed to block the production of beta-amyloid protein clumps called plaques as well as to prevent them from forming.

Vitamin D produces numerous health benefits, including extending remission for cancer patients, and is also linked to a decreased chance of contracting Alzheimer’s. Vitamin D is prominent in many areas of the brain and reduces the risk of brain defects and cognitive impairment. Studies have shown that patients with up to 25 to 50 nanomoles per liter of vitamin D in their bloodstream were half as likely to develop Alzheimer’s than those with an amount of 25 or less.

These statistics are still merely observational and there has not yet been a definitive link established between vitamin D and Alzheimer’s. Scientists argue that the vitamin should not be used in place of Alzheimer’s medications and treatments. However, the numerous experiments and studies all agree that vitamin D levels of higher than 50 nanomoles per liter decrease the risk of developing Alzheimer’s and other forms of dementia and promote overall optimal health in the brain.

Alzheimer’s does not only strike the elderly

Because most Alzheimer’s patients are elderly, many people have the misconception that it is only the elderly who are capable of getting the disease. While old age greatly increases the risk of Alzheimer’s, it is possible for people younger than 65 to contract what is known as early-onset Alzheimer’s disease. The symptoms of the disease are similar in young and old people, however younger people are faced with the unfortunate task of having to cope with daily tasks than the elderly. Young to middle-aged adults are also at risk of getting different forms of dementia, such as front-temporal dementia, dementia with Lewy bodies, and Korsakoff’s syndrome which is caused by constant and unregulated alcohol consumption. The symptoms of early-onset Alzheimer’s include memory problems, difficulty in performing simple routine tasks, difficulty in carrying out conversation and understanding simple visual images and relationships, becoming more withdrawn and less social, and being prone to sporadic changes in mood.

Oftentimes Alzheimer’s and other forms of dementia are misdiagnosed in young adults as depression, effects of stress and fatigue, and other conditions. It is because of this that young adults are often not able to get the right treatment early on. This stresses the need to develop more treatments for early-onset Alzheimer’s and to spread more knowledge of its symptoms so that young patients may seek help right away.

DNA methylation may play a part in Alzheimer’s

A recent study by the Brigham and Women’s Hospital and the Rush University Medical Center has discovered that the methylation of DNA in the brain may play a role in Alzheimer’s disease. DNA methylation is a process that affects the very structure of DNA. In this process a methyl group joins the cytosine or adenine units of a DNA nucleotide. DNA methylation is essential in several genetic processes, including genomic imprinting and gene transcription. Deficient methylation has been linked to the formation of cancerous tumors.

This study showed a direct link between methylation levels and the onset of Alzheimer’s disease. The researchers conducted epigenome studies on donated DNA samples and discovered high methylation in 71 gene markers that have been connected to the disease. 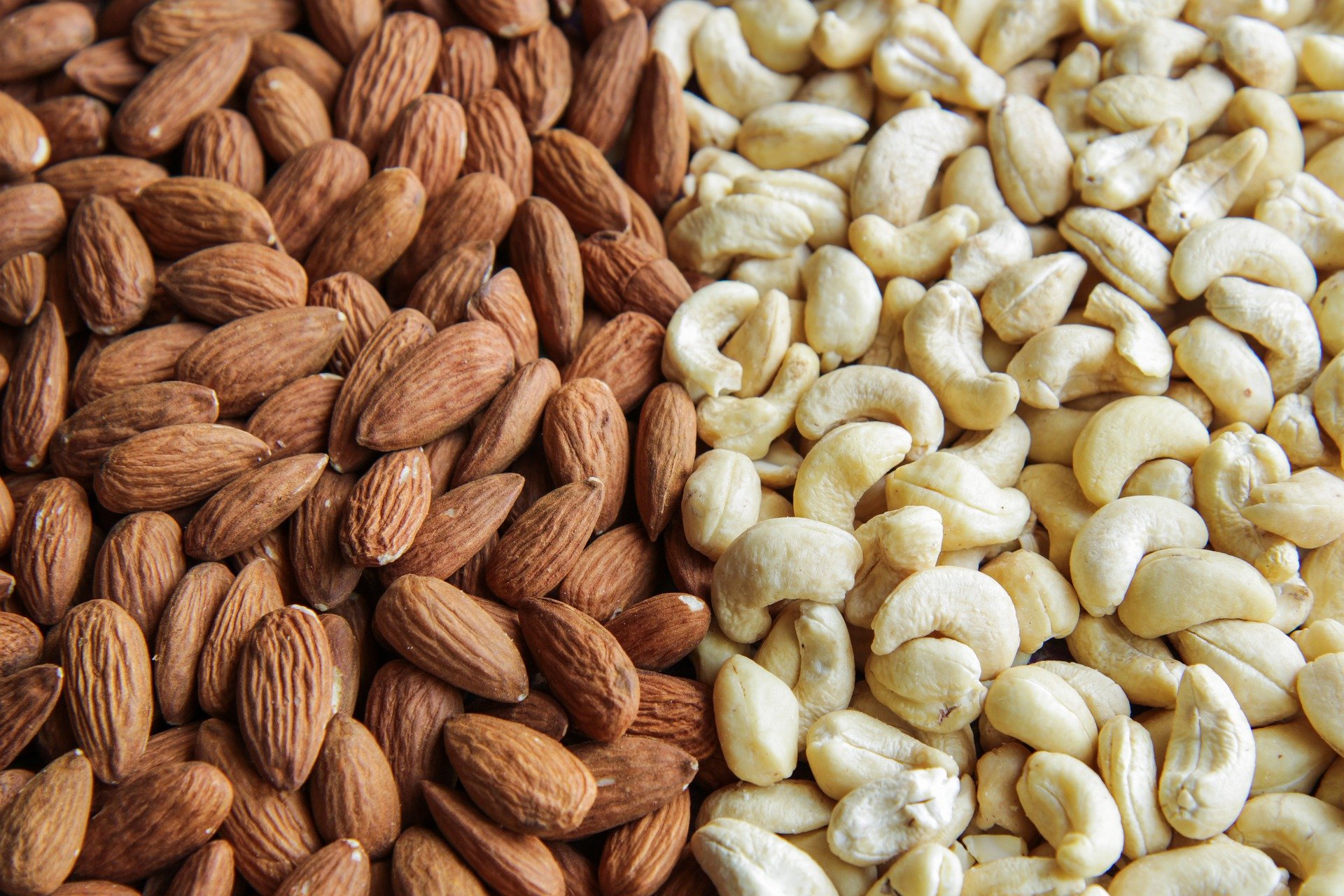 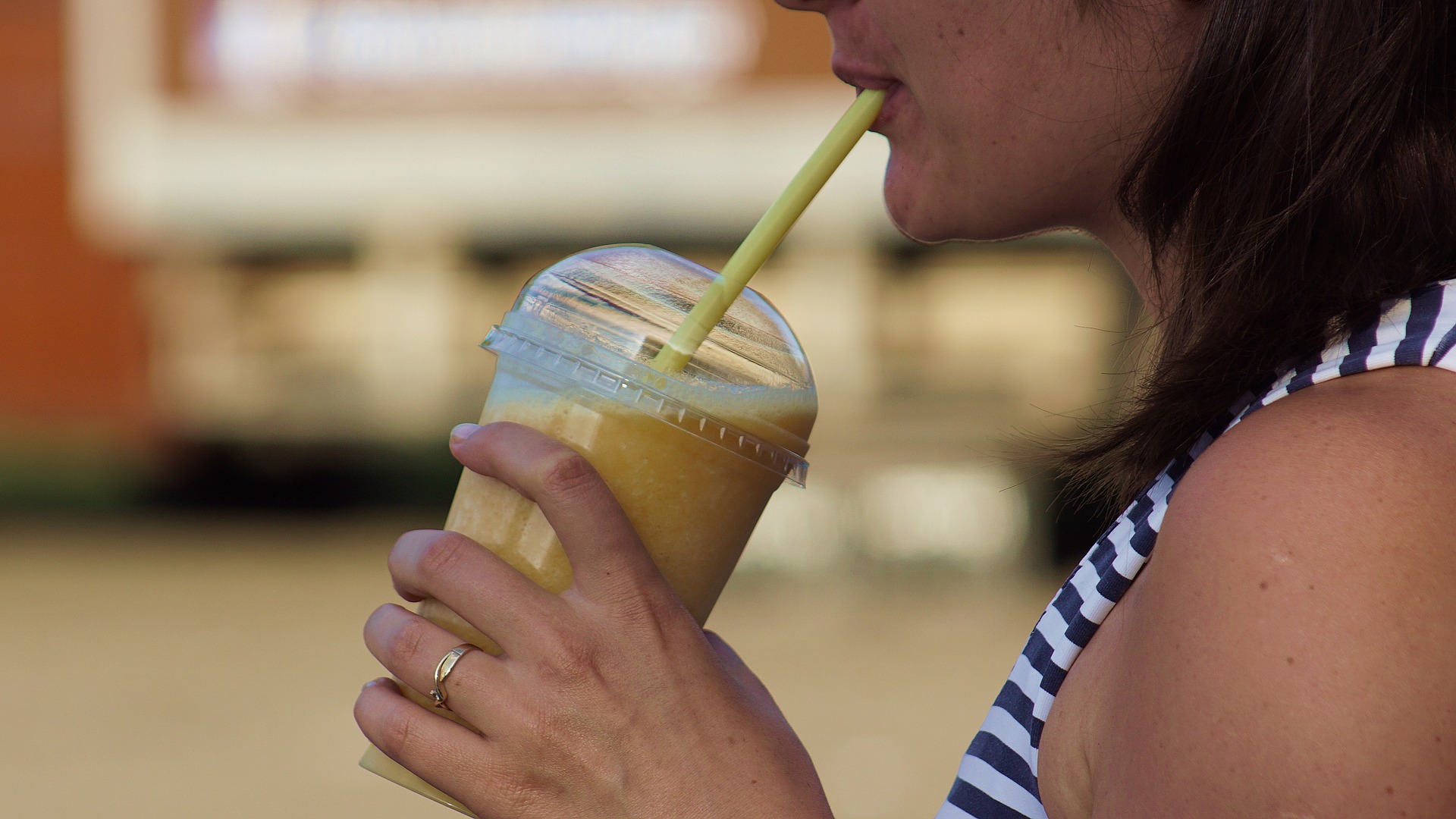 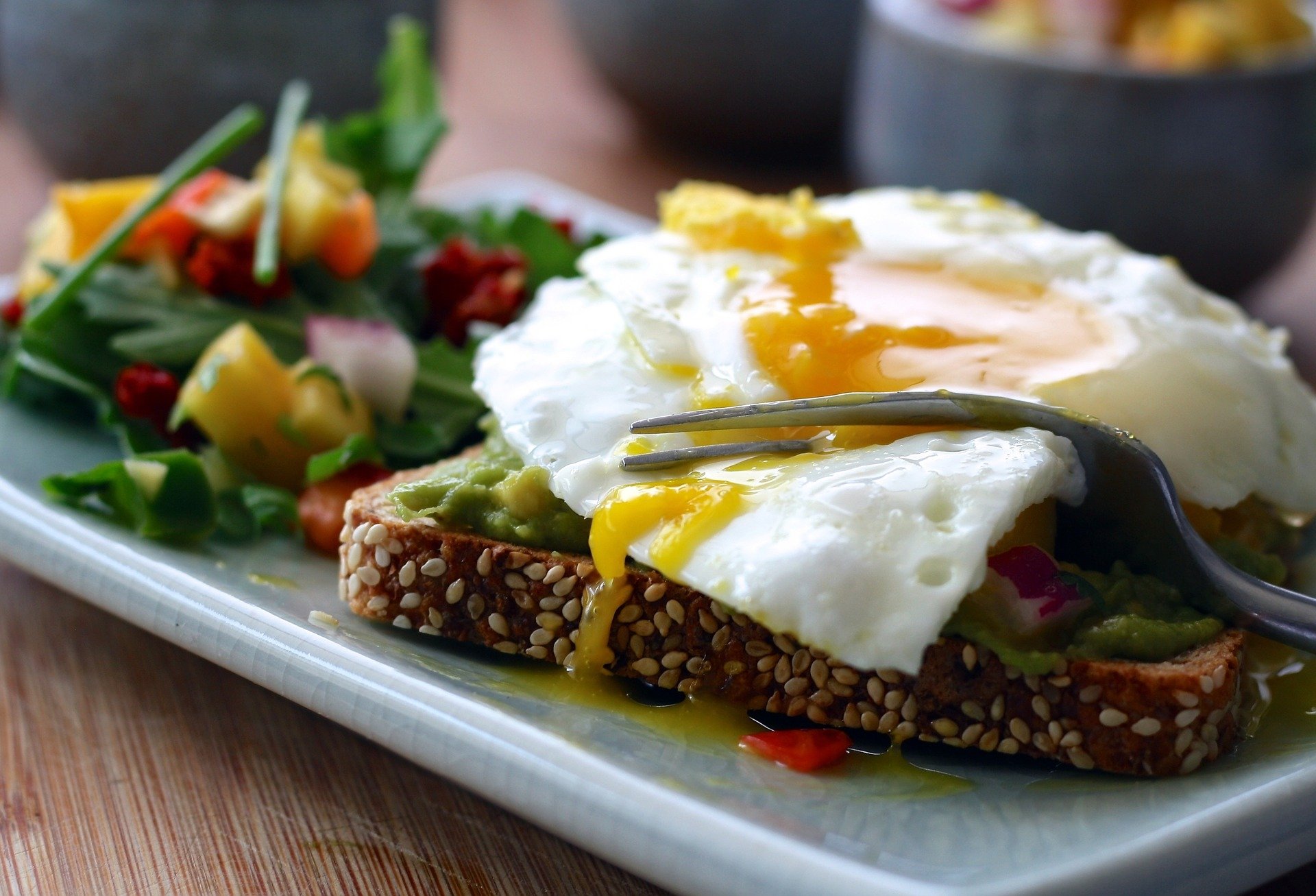 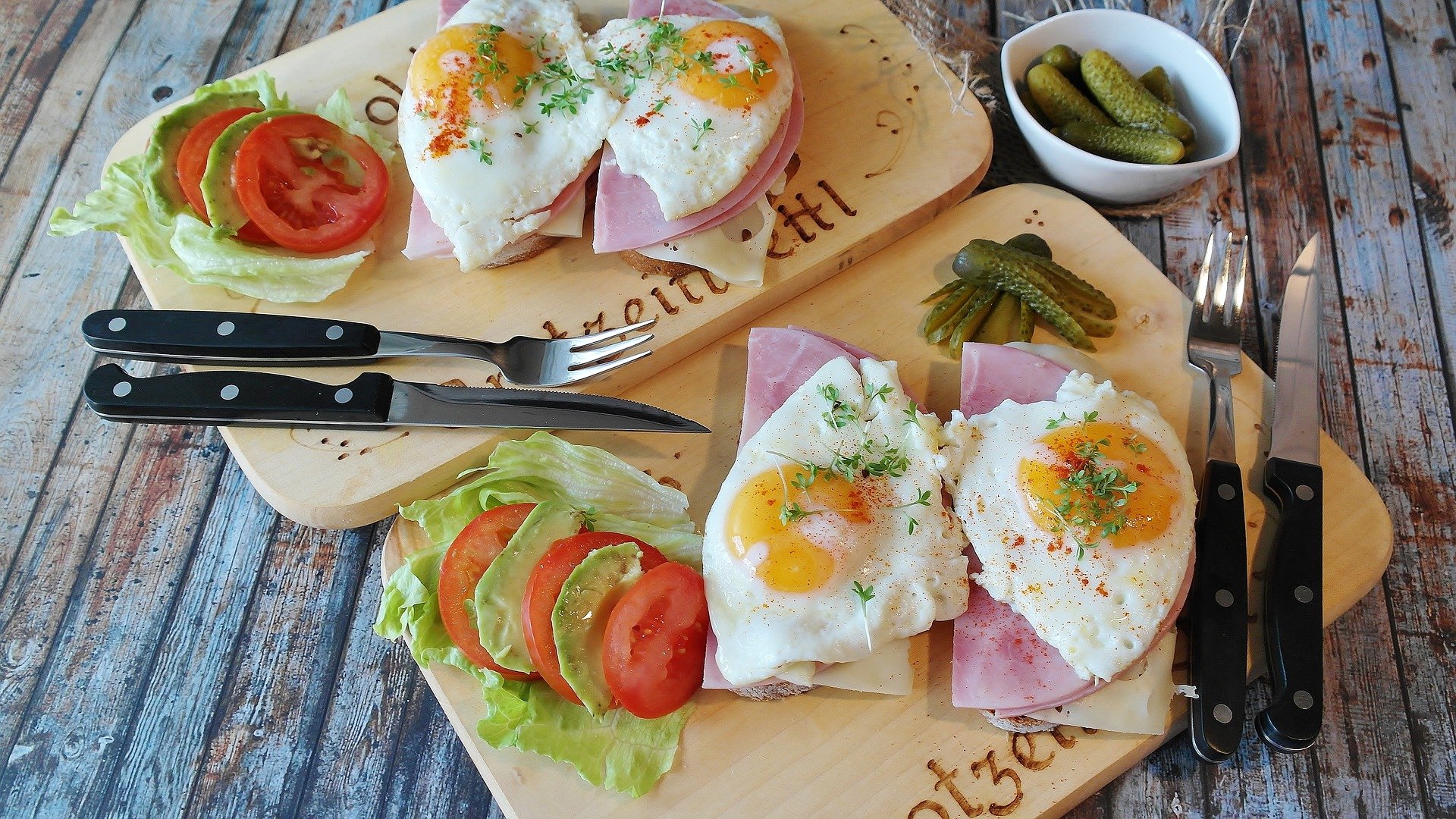 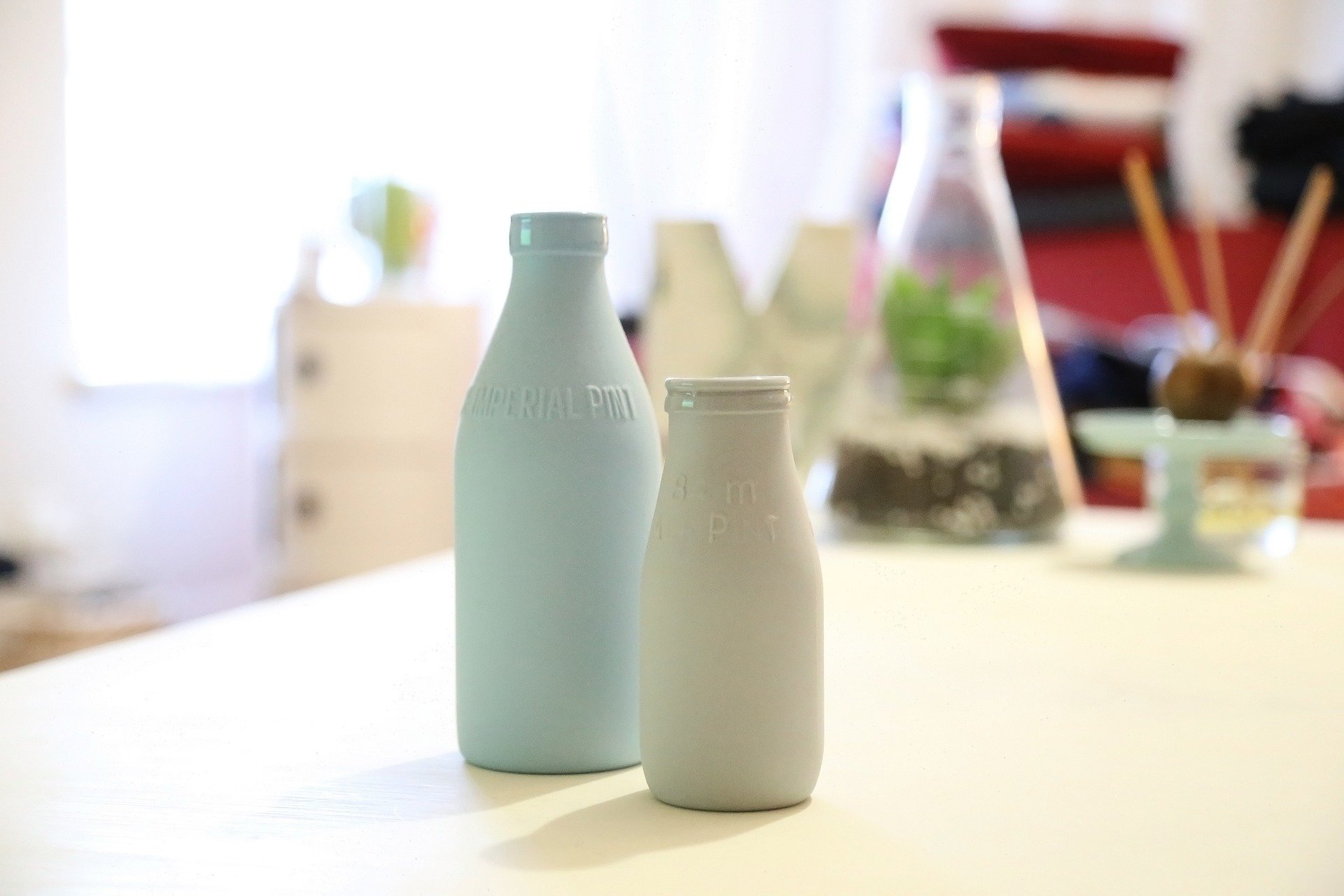