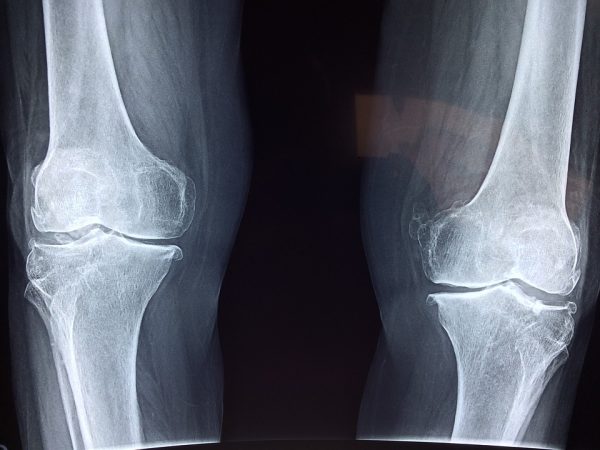 The Depuy lawsuit has been one of the most publicized in the medical industry of the last couple of years. The lawsuit was brought about because of the high number of failures seen across patients who had both the fixed bearing and rotating joint options being approved by the FDA as far back as 2010. Depuy Attune knee joint replacement surgery lawsuits have been brought by a number of patients who have seen their knee replacement surgery last less than the average lifespan of between 15 and 20 years.

1. Why are Depuy knee joints being recalled?

There are a number of reasons why the Depuy knee joint systems have been recalled by the company and caused concern among surgeons and patients alike. Among the many issues faced by patients is the side effect of small parts breaking off from the joint and causing an infection in the knee of the patient. Joint infections are a common issue among those who undergo a knee replacement as their entire knee is exposed during the surgical procedure, creating a greater chance of infection occurring.

2. What is the result of the recall?

One of the most common ways of identifying a knee joint which is failing is a loss of balance for the user who will often find they are unstable on their feet when their Attune part begins to fail. Other issues faced by those who are seeing their knee joint fail include a fever behind the knee and inflammation throughout the affected area. Stiffness is one of the most common problems facing patients who have been facing issues with failing replacement parts which is usually coupled with persistent pain.

Recall Report explains the Food & Drug Administration allows some medical devices to be produced and sold without receiving approval from the group. Some of the components used in the Depuy Attune were found to have been altered significantly without the approval of the FDA as far back as 2013. The replacement knee joint was originally approved in 2010 with more than 400,000 patients undergoing surgery with these parts which have been proven to fail on a regular basis.

5. What is the aim of the Depuy lawsuit?

One of the most important reasons for joining one of the class action lawsuits being undertaken over the problems with the Depuy Attune knee joint is the ability to have all the medical costs associated with the failure paid for. The pain and suffering of the medical issue and lost earnings are all part of the compensation being claimed by individuals taking part in the lawsuit.

The major flaw in the Depuy knee joint replacement is the fact the Attune has been proven to come loose from the lower leg bones the joint is usually attached to. The movement of the knee joint results in the need for revision surgery which allows an average of just 80 percent of mobility to be restored after the operation is completed.

Author Bio: Mark Alvarado is a digital nomad and freelance writer who likes to stay up to date with the latest health news.