In this study, the researchers found out that a person can best identify a fearful face rapidly if they encountered the face while breathing in compared to while breathing out. A person will also most likely remember an object if the encountered it while inhaling than while exhaling. This memory effect disappears whenever a person breaths through the mouth.

According to the researchers, one of the major findings in this study was that there is a big difference in brain activity within the hippocampus and the amygdale during inhalation that during exhalation. They noted that when a person breaths in, the neurons in the olfactory cortex are stimulated as well as the neurons in the amygdala and hippocampus and all across the limbic system.

The findings of this study were published in the December issue of the Journal of Neuroscience.

These researchers first discovered the differences in brain activity while they were studying seven patients who have epilepsy who were about to undergo brain surgery. A week before surgery, a surgeon implanted electrodes into the brains of the patients so that they would know the origin of their seizures. In this way, the researchers acquired electro-physiological data directly from the brains of these patients. Electrical signals from the brain that were recorded showed that brain activity fluctuated while breathing and this activity was observed in areas of the brain involved in emotions, smells and memory.

This finding led the researchers to ponder on whether these cognitive functions are usually associated with activities in the brain areas related to fear processing and memory and whether they could be affected by breathing.

The researchers studied 60 subjects and asked them to make fast decisions on emotional expressions in the laboratory while their breathing was recorded. The subjects were presented with pictures of faces showing fear or surprise and were told to indicate what emotion each face was presenting. When the faces were seen during inhalation, the subjects perceived them as more fearful than when they perceived them during exhalation. This was not applicable for faces that showed surprise. The effects diminished when subjects were made to perform the said tasks while breathing through their mouths.

The subjects were then tested in terms of memory function which has something to do with the hippocampus. The subjects were shown pictures of objects in the computer screen and were told to remember them. They were later asked to recall these objects. The findings showed that the subjects recalled the objects better during inhalation.

All these findings simply said that rapid breathing may improve memory and emotional judgment, as what is observed in a dangerous situation. 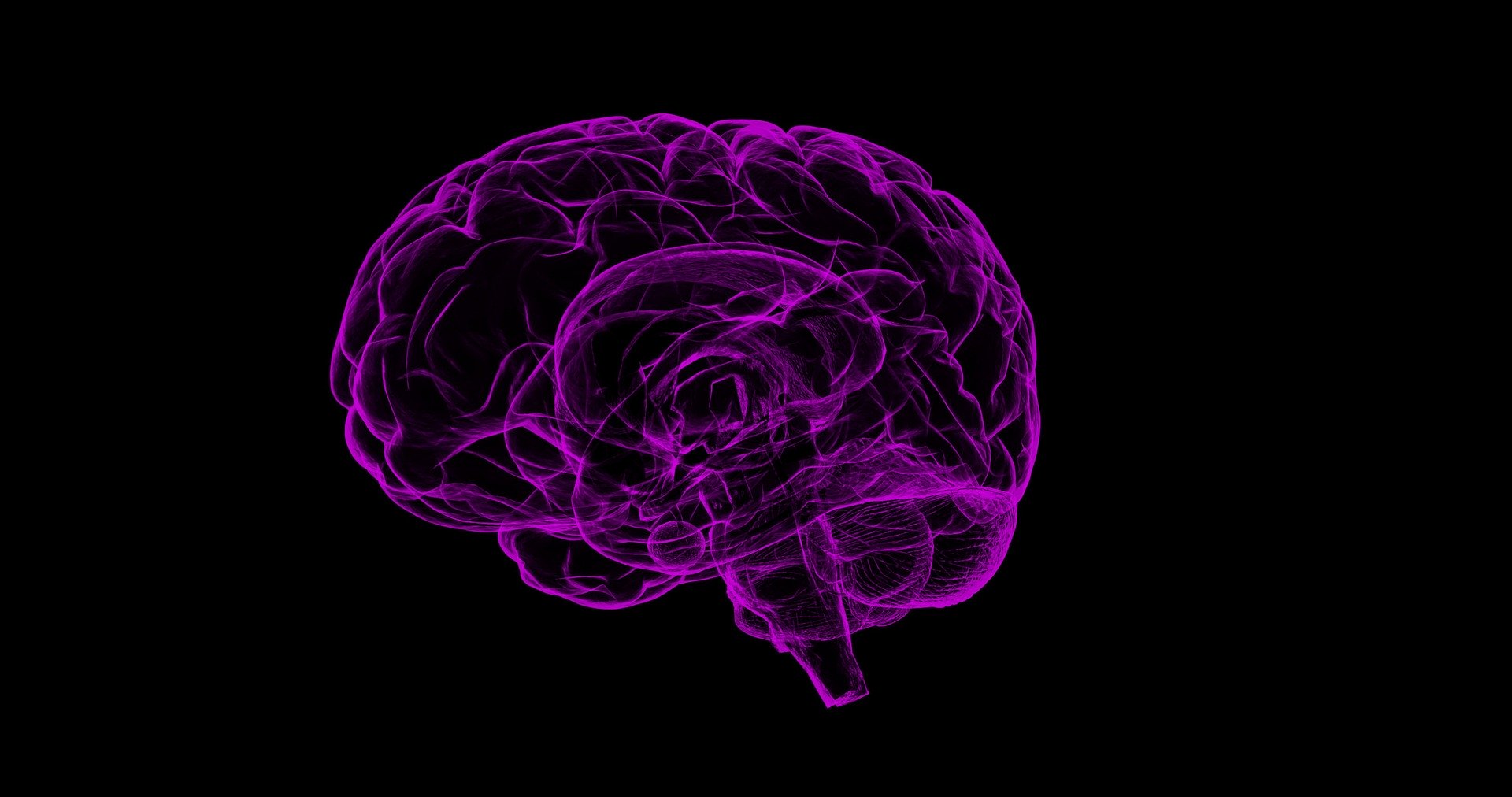 Emotion-processing areas in the brain disrupted during depression