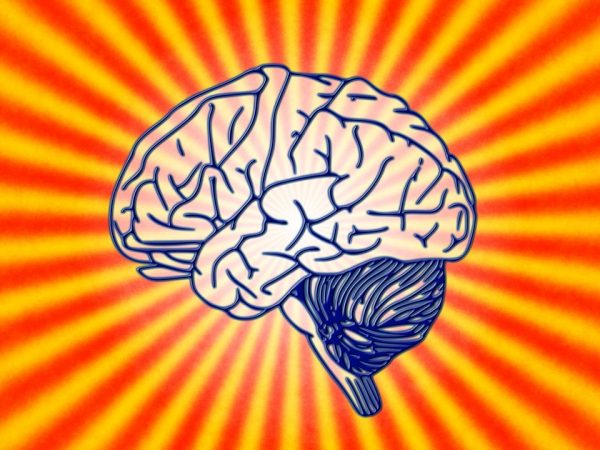 Researchers at the Stanford University School of Medicine have discovered that hypnosis works the way it does due to changes in a few specific areas of the brain. A person who is hypnotized can feel his eyelids getting heavy, arms limp and his body weightless.

The results of the study were published recently in the journal Cerebral Cortex. The scientists scanned and studied the brains of 57 people during guided hypnosis sessions and found that distinct sections of the brain have altered activity and connectivity when under hypnosis. Guided hypnotic sessions are clinically used to relieve people of pain, trauma and anxiety. Study’s senior author David Spiegel, MD, professor and associate chair of psychiatry and behavioral sciences opined that since it is known which brain regions are involved, this knowledge can be used to alter someone’s capacity to be hypnotized or the effectiveness of hypnosis for problems like pain control.

Hypnosis is more than just being associated with stage tricks – it is a serious science. Spiegel, who holds the Jack, Samuel and Lulu Willson Professorship in Medicine, said that hypnosis is the oldest Western form of psychotherapy, and it’s a very powerful means of changing the way we use our minds to control perception and our bodies. However, there is not much research about how it works at a physiological level. Earlier research on it studied the effects of hypnosis on pain, vision and other forms of perception, but not the state of hypnosis itself. Spiegel said that through his study he wanted to find out what goes on in the brain when one is hypnotized.

Not everyone has the same ability to be hypnotized. So, the researchers first had to find out people who could or couldn’t be hypnotized. 545 participants were screened and of them 36 people consistently scored high on tests of hypnotizability, and they found 21 control subjects who were just the opposite.

The brain of the 57 participants were observed using MRI. Scanning of each participant was done under four different conditions”while resting, while recalling a memory and during two different hypnosis sessions. Spiegel remarked that it was important to have people who aren’t able to be hypnotized as controls to be sure that the happenings in the brains of those being hypnotized is due to hypnosis or not.

The study revealed that there were three hallmarks of the brain under hypnosis. Each change was seen only in the highly hypnotizable group while they were undergoing hypnosis. First, there was a decrease in activity in an area called the dorsal anterior cingulate, part of the brain’s salience network, which signifies that the person under hypnosis is so absorbed in something that he is not aware of anything else. Secondly, an increase in connections between two other areas of the brain”the dorsolateral prefrontal cortex and the insula was seen. Lastly, the research team observed reduced connections between the dorsolateral prefrontal cortex and the default mode network, which includes the medial prefrontal and the posterior cingulate cortex. Spiegel explained that this decrease in functional connectivity likely represents a disconnect between someone’s actions and their awareness of their actions.

Spiegel explained that during hypnosis, this kind of disassociation between action and reflection allows the person to engage in activities either suggested by a clinician or self-suggested without devoting mental resources to being self-conscious about the same.

Spiegel said that the idea is that a person’s ability to be hypnotized can be altered by stimulating specific areas of the brain. Hypnosis sessions are known to be effective in lessening chronic pain, the pain of childbirth, easing anxiety, stress or phobias. The new findings about how hypnosis affects the brain might pave the way toward developing treatments for people who cannot be hypnotized so easily. More research, however, is needed before such a therapy could be implemented.