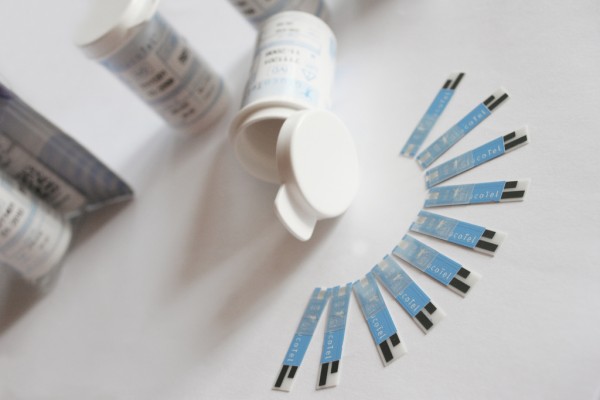 A report published recently 6 in the Journal of the American Medical Association said that people with type 1 diabetes who intensively control their blood glucose early in their disease are likely to live longer than those who do not. These were the findings of a research funded by the National Institute of Health and are the latest findings of the Diabetes Control and Complications Trial (DCCT) and its follow-up, the Epidemiology of Diabetes Control and Complications (EDIC) study.

Catherine Cowie, Ph.D., of NIH’s National Institute of Diabetes and Digestive and Kidney Diseases (NIDDK), the primary funder of the study said that the outlook of people with type 1 diabetes is better than ever before. The findings of the study say that by tightly controlling their blood glucose, people with type 1 diabetes can certainly live longer.

Formerly known as juvenile-onset diabetes, type 1 diabetes generally occurs in younger people. The bodies of these people do not make insulin and hence, they need to take daily insulin to live.

In 1983, the DCCT/EDIC study enrolled 1,441 people who were aged between 13 and 39 and had been diagnosed with recent-onset type 1 diabetes. Half of these enrolled people were assigned at random to intensive blood glucose control that was designed to keep blood glucose as close to normal as safely possible. The other half was given conventional treatment at the time. Both groups were similar in age. The DCCT study ended in 1993 and the study revealed that the intensive control group was found to have substantially less eye, nerve and kidney diseases.

A total of 107 deaths occured among DCCT/EDIC participants who were followed for an average of 27 years from enrollment. 64 of the deaths were in the group that received standard treatment initially and 43 deaths happened in the intensive treatment group which means there was a 33 percent reduction in deaths in this group. Not all causes of death were related to diabetes. The common ones were cardiovascular diseases (22 percent), cancer (20 percent), acute diabetes complications – where blood glucose became dangerously high or low (18 percent) – and accidents/suicide (17 percent).

It was seen that more people died of diabetic kidney diseases (6 to 1) in the conventional treatment group. It was also found that increased protein in the urine and higher average glucose levels were the major risk factors for death.

Trevor Orchard, M.D., a professor at the University of Pittsburgh and the study's lead author said that there have been earlier studies which suggest that increased protein in the urine largely accounts for shorter lifespans for people with type 1 diabetes. That is why the results of this study are significant as it emphasizes on the importance of early glucose control. Intensive early glucose control reduces the risk of increased protein in the urine in general, as well as diabetic kidney disease.

Ever since the 1993 DCCT findings were published, the DCCT intensive treatment has become standard practice for people suffering from type 1 diabetes. The findings of this new study say that complications arising due to type 1 diabetes can be significantly reduced by tight glucose control which could translate into longer lifespans.

NIDDK Director Griffin P. Rodgers, M.D remarked that it is because of the findings over the years from the landmark DCCT/EDIC study, millions of people with diabetes have a way of preventing or delaying debilitating and often fatal complications from the disease. He further added that the mission of NIH is to help improve lives of people through biomedical research and their findings reiterate their mission.