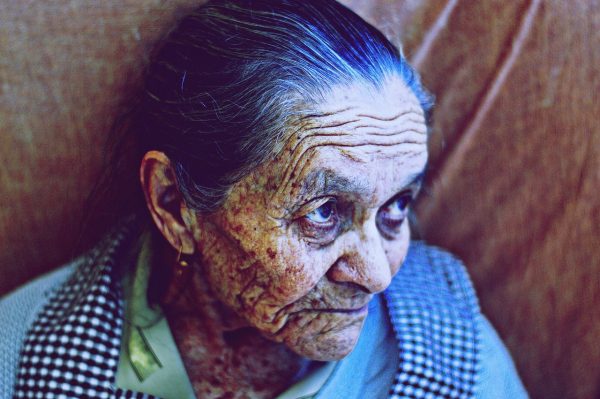 How Can We Defy Aging?

Many anti-aging studies are being conducted nowadays with the hope of discovering new methods of finding out which substances can halt the progress of aging in the body. Recently one study has shown that a vitamin, nicotinamide riboside, can stop the aging process in body organs.

Nicotinamide riboside is a substance that has the potential of rejuvenating stem cells, permitting higher regeneration processes in aged mice.

Nicotinamide riboside (NR) is pretty robust. It has already been proven in several experiences to be effective in boosting metabolism. And now, researchers at EPFL’s Laboratory of Integrated Physiology (LISP has reported about the positive effects of this vitamin on stem cells such as restoration.

This vitamin has recently been studied in mice. As mice age, the regenerative ability of organs such as the liver and kidneys and some muscle groups diminishes. Their capability to repair cells following damage can also be affected. This results in some of the problems which are typical of getting older.

The researchers wanted to appreciate how regeneration deteriorated with age. To do so, they determined the molecular chain that regulates how mitochondria, known as the “powerhouse” of the cell, can perform and how they are altered by age. The function that mitochondria play in metabolism has already been amply established, however, according to the researchers they were able to show for the first time that their ability to function properly was important for stem cells”.

Under average conditions, these stem cells reacting to indicators sent by the body regenerate damaged organs by producing new distinctive cells. The lead author added, “We demonstrated that fatigue in stem cells was one of the main causes of poor regeneration or even degeneration in certain tissues or organs”.

Because of this, the researchers desired to “revitalize” stem cells in the muscle tissues of aged mice. And so they did by means of concentrating on the molecules that support the mitochondria to function adequately. According to them, they “gave nicotinamide riboside to 2-year-old mice, which is an advanced age for them. This substance, which is close to vitamin B3, is a precursor of NAD+, a molecule that plays a key role in mitochondrial activity. And our results are extremely promising: muscular regeneration is much better in mice that received NR, and they lived longer than the mice that didn’t get it”.

Other previous studies have showed a comparable effect on stem cells of the brain and epidermis. According to the lead author, “This work could have very important implications in the field of regenerative medicine. We are not talking about introducing foreign substances into the body but rather restoring the body’s ability to repair itself with a product that can be taken with food.”

Up to now, no negative results have been found using NR, even at excessive doses. However caution should be observed because it seems to boost the functioning of all cells, which would comprise the abnormal ones. More studies are required.