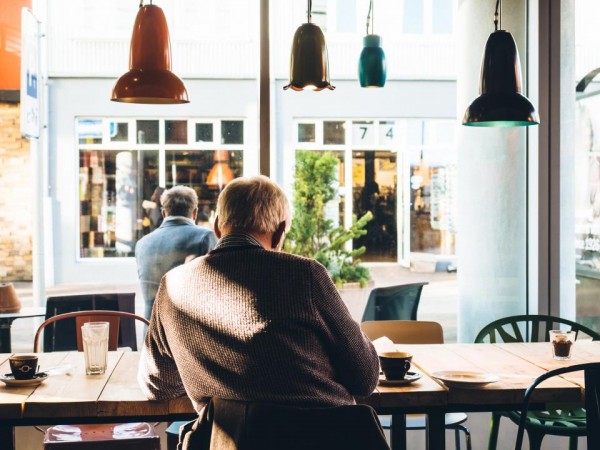 A new research by the scientists from the Oregon State University and the Oregon Health & Science University has identified some of the processes by which molecules associated with neurological diseases can disrupt the biological clock. They can play havoc with sleep and activity patterns, and set the stage for a spiral of health concerns including a decreased lifespan and Alzheimer’s disease.

The results of the research were published in Neurobiology of Disease. This work was also supported by the National Institutes of Health. There have been previous studies which have shown that if the biological clock is disrupted “ i.e., if the natural pattern of day-night activity which are genetically controlled in many animals gets screwed up, it can cause neurodegeneration, loss of motor function and early death.

The results from the latest study outline the molecular mechanism involved and also throw light on how proteins associated with neurological disease can diminish the biological clock function and eventually lead to very serious health problems, which include severe cognitive deterioration. These risks increase significantly as one age.

Matthew Blake, an OSU faculty research assistant and author of the study said that the molecular basis underlying biological clock deficits in Alzheimer’s disease has been difficult to tease out. It is only recently that their model has been put to good use to accurately dissect this mechanism. The subjects for this research were fruit flies. They made a great choice as they have many genes and biological processes which are similar to those of humans and are retained through millions of years of evolution. Circadian clocks are so essential to health that they are found throughout the nervous system and peripheral organs.

It is seen that proper functioning of circadian rhythms is important as it has been shown to affect everything from sleep to stress reaction, feeding patterns, DNA repair, fertility and even the effectiveness of medications.

The reason why Alzheimer’s disease has always been a subject of interest for the research fraternity is because sleep disruption is one of its earliest symptoms. Jadwiga Giebultowicz, corresponding author of this study, a professor in the Department of Integrative Biology in the OSU College of Science, and expert on the biological and genetic underpinnings of the biological clock said that it is seen that almost everyone with Alzheimer’s has some sort of sleep problems. Giebultowicz opined that this research supports the hypothesis that neurological damage is a vicious circular process that encourages more neurological disruption. Through this research a new player in the process has been identified – a fragment of the amyloid precursor protein called AICD that is able to enter the nucleus of cells and interfere with central clock function.

It is known that one of the causes of Alzheimer's disease is the cleavage of an amyloid precursor protein, which in turn leads to the creation of a peptide that is toxic to neurons. In Alzheimer's patient one particular enzyme is elevated. Through this study it was shown that the increased production of the enzyme, which is known as called dBACE, reduced the expression of a core clock protein. The results of the study point that dBACE acts via dAICD to cause the disruption of the biological clock amounting to loss of daily sleep and activity cycles. It is seen that this disruptive process was even more severe in older flies.

Proper sleep makes way for neuronal repair activity and the maintenance of neuronal health. Neuronal damage is a destructive process which can build on itself after it has begun. So, it is very important that sleep issues are taken seriously by people and their doctors, particularly in aging people.

If you’re sick and tired of dealing with the symptoms of Alzheimer’s, try this product: https://www.cure-alzheimers-now.com/?hop=orenvardy