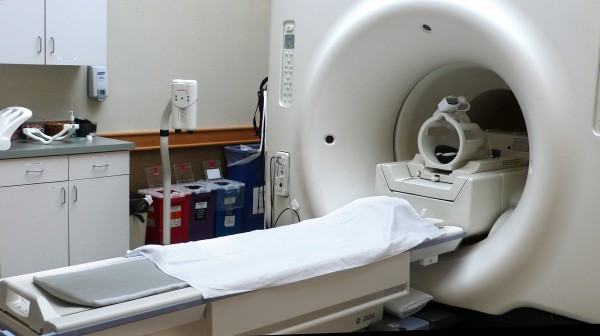 When we look at something in a new way, it brings to light an entire new perspective. The same can be said to hold true for the new findings by the researchers at the University of Iowa. They used an MRI technique that is sensitive to certain byproducts of cell metabolism like the levels of glucose and acidity and found previously unrecognized differences in the brains of patients with bipolar disorder.

Bipolar affects nearly 1% of the population. It is characterized by sudden mood shifts from normal to depressed or manic mood state. Despite it being relatively common, scientists do not have a good understanding of the cause of this psychiatric condition.

The findings of the study say that there were marked differences in the white matter of patients’ brains and in the cerebellum, an area of the brain not previously linked with the disorder. It is interesting to note that the cerebellar differences were not present in patients who were lithium – the most commonly used treatment for bipolar disorder.

John Wemmie, MD, PhD, UI professor of psychiatry and senior author of the study said that this imaging technique used for the study seem to be sensitive to things that had not been imaged effectively before.  So, it is providing a new picture that paves way for new insights into the composition and function of the brain suffering from in bipolar disease.

The MRI imaging technique used by the researchers is known as quantitative high-resolution T1 rho mapping. It is is sensitive to certain byproducts of cell metabolism, like the levels of glucose and acidity in the brain. The researchers found that the MRI signal was elevated in the cerebral white matter and the cerebellar region of people who had bipolar disorder as compared to the people who did not have this condition. It is understood that the elevated signal may be due to either a reduction in pH or a reduction in glucose concentration. There have been previous studies which suggest that abnormal cell metabolism have a role to play in bipolar disorder. However, further studies had been hindered due to the lack of good imaging tools. The new MRI imaging technique used for the first time to investigate a psychiatric disease has solved the problem. It can rapidly acquire a high-resolution image of the whole brain.

Casey Johnson, PhD, UI postdoctoral researcher and first author on the study said that no one looked at the cerebellum for bipolar disorder before. There has been evidence of differences in the frontal region of the brain in bipolar disorder in previous studies.

If effect of lithium on the cerebellum is key to treating bipolar disease, then the researchers hope that the new insights provided by the T1 rho imaging might help in finding a more targeted treatment for the disorder that can bring similar change in the cerebellum, but doesn't have undesirable side-effects.