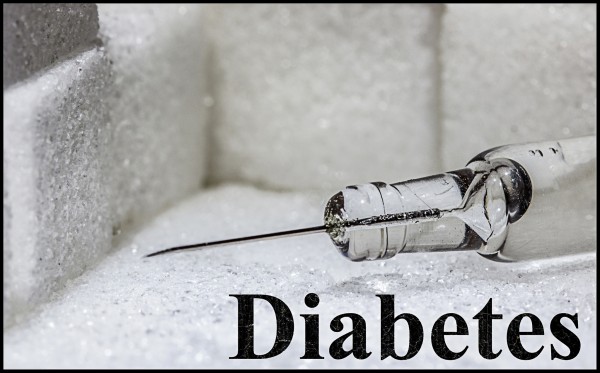 Metformin is a popular treatment of people suffering from type 2 diabetes. However, this medicine was not usually prescribed to those who also had a kidney disease. A new systematic review of the literature published by Yale investigators in the Journal of the American Medical Association (JAMA) reveal that metformin may actually be safe for patients with mild to moderate kidney disease than previously suggested by guidelines.

For the past 20 years, metformin has been used in the United States to lower blood sugar in people suffering from type 2 diabetes. It is considered by most experts to be the best first agent to treat blood sugar increases in this disease. Even though it has a strong safety profile, the U.S. Food and Drug Administration had long recommended that people with kidney disease should not take the drug because it could increase their risk for a potentially serious condition called lactic acidosis. Lactic Acidosis is a condition characterized by a buildup of lactic acid in the bloodstream after oxygen levels in the body are depleted. However, the old guidelines have been questioned, re-analysed and it has been found that metformin do not pose the kind of threat previously assumed.

A team of researchers led by Dr. Silvio Inzucchi, a professor of medicine at Yale University which consisted of colleagues at Yale, the University of Texas Southwestern Medical Center, and Aston University in the U.K, reviewed the published research in order to evaluate the risks associated with metformin among people with mild to moderate kidney disease. The review revealed that these patients were at actually at no greater risk for lactic acidosis than people who were not taking the drug.

Inzucchi, who is also medical director of the Yale Diabetes Center said that their review reveal that there is essentially zero evidence that taking this medicine is risky for those suffering from mild to moderate kidney disease. He added that in his opinion the drug could be used safely, as long as kidney function is stable and not severely impaired.

This finding is of significance as doctors had long been avoiding prescribing metformin to elderly diabetes patients, even though they needed it. After a certain age, the kidney function starts to decline and the one thing most doctors do is they stop prescribing metformin to the aged diabetes patients. The result of that in most condition is that their diabetes goes out of control. Of course, other substitute drugs are prescribed, but they are usually not generic like metformin and therefore they are more expensive and in many cases have more side effects.

Inzucchi noted that despite the guidelines many doctors routinely prescribed metformin to patients with type 2 diabetes and kidney disease. That's because they had the knowledge that if used cautiously in people suffering from mild to moderate kidney problem, it will not pose any issues. However, it should be noted that doctors should abstain from prescribing it to patients with severe kidney diseases. In case there is a change in the guidelines, dosage of metformin will likely need to be reduced to a level so that it is safe for patients. In that scenario, patients would need to be more closely monitored to ensure that their kidney functions are sound.

If Dr. Inzucchi and colleagues recommendation is heeded and the FDA guidelines are updated, this drug could be made available to more than 2.5 million Americans living with type 2 diabetes.