Depression in young teens has become a very serious issue plaguing today’s society. In the United States, about 1 in every 33 children may have depression while it can be as high as 1 out of 8 among teens, according to Kids Health. Being a teenager brings with it a very turbulent time of both physical and emotional change, hardships, difficult decisions, and the potential for loss. Many adults mistake clinical depression in teens in simple mood swings or petty tantrums. They neglect the possibility that these youths could be suffering a serious mental or psychological breakdown.

Teenage depression can cause one to make some potentially life-threatening decisions, such as alcohol and drug abuse, self-mutilation, uncontrolled sexual activity, and in the worst cases, suicide. It can also lead to a few debilitating physiological symptoms, such as fatigue and weakness.

Depression is also associated with other conditions, like anorexia, bulimia, obesity, personality disorders, multiple sclerosis, diabetes, and even cancer. It is understandable that teens, and even adults, may go through mild periods of depression in their lives, but it is important they have a strong support group to help them understand what they are going through and prevent them from spiraling into darker areas. Some teens do not have the emotional maturity to seek professional help for their depression, thus it is also the responsibility of their parents or elders to guide them.

There is no established cause behind depression, though a variety of factors may contribute to it. Depression in teens may have stemmed from a traumatic experience from their early childhood. Many cases of depression are caused by feelings of being alone or neglected in teens who were abandoned at an early age or who received barely any attention or love from their parents. Other teens may have experienced physical or sexual abuse and may have been traumatized to the point of not being able to establish any kind of relationship with other people.

Financial problems, peer pressure, discrimination, societal pressure, and extremely stressful situations are all prominent factors that are very likely to lead to depression. An unprecedented bout of depression can come from hearing the sudden bad news, such as an undesirable medical diagnosis, or a loved one passing away. Studies show that teens with parents who have previously suffered from depression are more likely to go through it as well. More scientific reasons behind depression could lie in hormones, as the increasing hormonal changes in a teenager’s body could lead to emotional imbalance. Neurotransmitters in the brain have also been linked to depression.

It is easy to generalize depression as just being sad, but knowing the specific symptoms of clinical depression will allow those suffering from it to get help immediately. Teens that are depressed, always claim to feel sad and end up crying, even for no particular reason. They start thinking about more sad thoughts to drive them deeper into their depressed state. Family and friends will notice they no longer taking pleasure from activities that normally made them happy. They would also have little or even no interest in doing any kinds of activities at all.

Some teens feel anger or frustration over the simplest of matters, and this mix with feelings of guilt or worthlessness. Others find themselves fixated on the past or on events in their lives that have ended unfavorably. Depressed teenagers are vulnerable to criticism or rejection and have trouble making decisions and expressing optimism.

Notable changes in behavior include sleeping or eating either too little or too much. They carry out mental tasks much slower and often end up performing poorly in school. Teens that are normally obsessed with their looks start neglecting their physical appearance, wearing wrinkled and dull clothing with messy hair. They may also take to abusing alcohol, drugs, and over-partying. Any suicidal tendencies should be addressed as quickly as possible.

There are several forms of therapy for depression, and it can be successfully treated. Most typical cases of depression, however, do not need professional help. These teens may be reacting in the expected way to past experiences or changes in their lives. The best way to help these youths is by offering them support and by talking to them about their issues. They must be encouraged to open up to others.

Psychotherapy, or counseling, either one-on-one or with family, is the recommended form of treatment for teens. Regular sessions can help them learn more about the root of their depression and learn to fight it. For certain severe cases, wherein a teen has been psychiatrically diagnosed as clinically depressed, they may be prescribed different types of medications.

Prozac and Lexapro are two drugs that were approved by the FDA as depression medications for teens. Antidepressants may only be taken with a doctor’s prescription, as they come with a very strict black box warning that some teens may even have increased suicidal thoughts while taking them if dosage is not properly regulated. Any types of drugs for teen depression must be strictly managed, to prevent a risk of overdose.

Depression support groups can help teens find emotional support and connect with other youths experiencing the same issues. Such groups include the Depression and Bipolar Support Alliance and Mental Health America. The Anxiety and Depression Association of America can connect teens to further support group specializing in different types of depression. They may also look for online groups and forums with thousands of depressed teens worldwide to show them they are not alone in what they are facing. 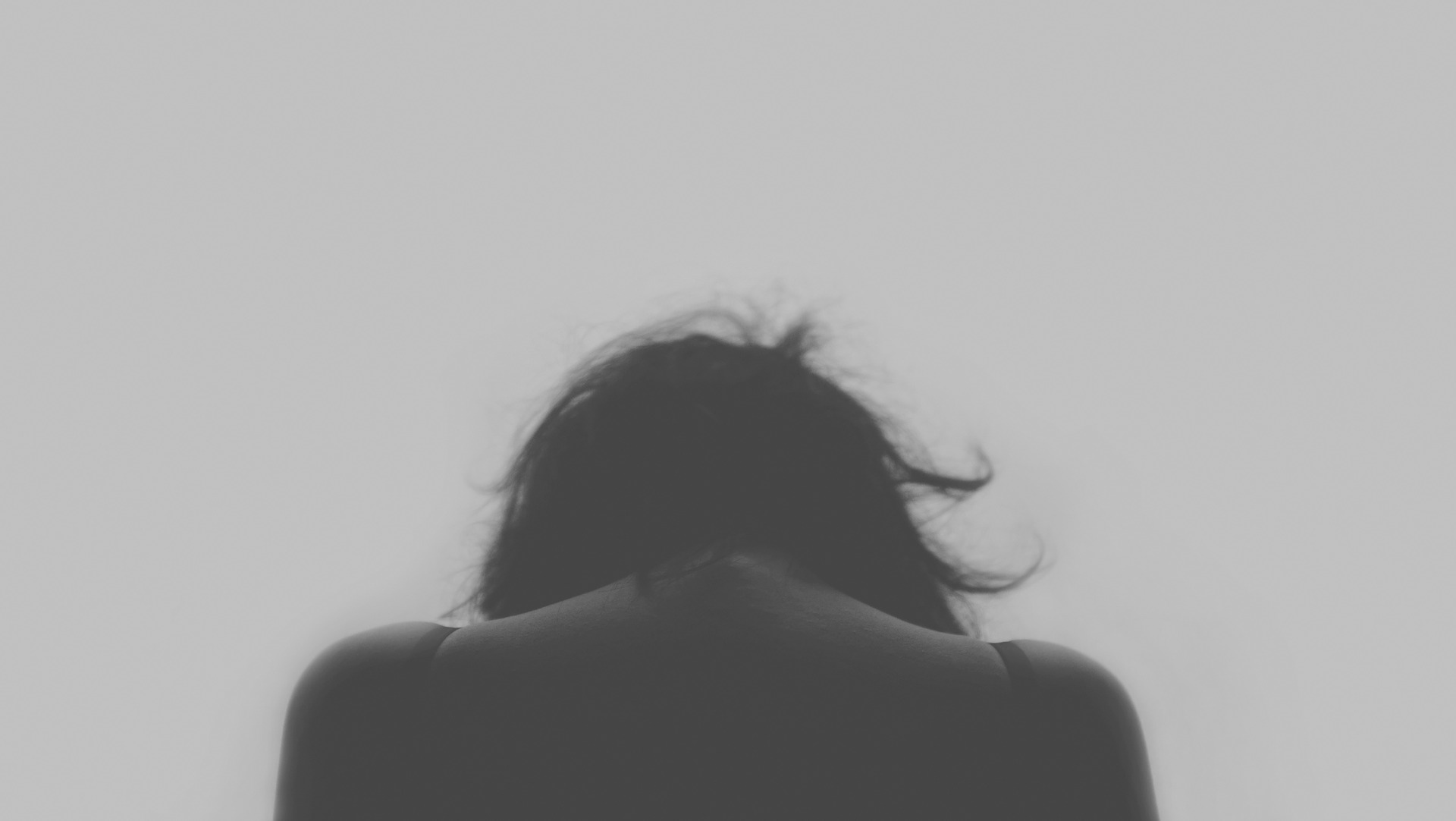