Fish oil, as opposed to other edible oil from meat products is known to be healthy with several health benefits too. Fish oil can be taken by eating fish or by taking fish oil supplements. The oil is rich in Omega-3 fatty acid that is good for the heart, as well as in controlling the blood pressure. Fish oil is commonly found in mackerel fish, tuna, salmon and halibut.

Fish oil as treatment for seizure

Recently, the Journal of Neurology, Neurosurgery & Psychiatry published a study that claims the ability of fish oil in reducing seizures in epileptic people. A very low dose of fish oil is said to be an alternative treatment of epileptic seizures, especially when medically induced drugs cannot do wonders anymore. The study shows that minimal amount of fish oil is proven to be more effective while using higher doses will prove useless and impractical.

Fish oil that contains Omega 3 fatty acids are very effective in working their way through the bloodstream. From the bloodstream, they are able to reach the heart cells and work on alleviating its rhythm, thus preventing any kind of heart abnormality. The steady and normal heartbeat of an epileptic individual will reduce their chances of having seizures.

Epileptic people have higher chances of getting heart attacks, this is why the Omega 3 fatty acids are very helpful in subduing any possible attacks. This process also leads to the calming down of the heart cells and brain nerves that are immensely affected during an episode of a seizure.

Omega 3 fatty acids are also known to effectively produce nutrients that nurture the central nervous system that significantly relaxes the brain cells. During the experimental stage, using minimal amount of fish oil compared to higher doses of it did not result in anything phenomenal, which brought the conclusion that small amount of fish oil is more than enough to help prevent epileptic seizures.

To study the effect of taking low dose of fish oil against high dose of Omega 3 fatty acids, researchers tested 24 patients who have already become unresponsive to medical drugs given to them. In a span of 10 months, the patients were given 3 capsules of fish oil daily with different dosages, and those who took the capsules with lower dose did not experience any kind of seizure during the testing period while those who took a higher dosage did.

During the experimental stage, there was no indication of any harm to those who took a higher dosage of fish oil capsules. However, the response of patients who took the smaller dose was significant. The low dose of fish oil consisted of 3 capsules in a day or roughly around 1080 mg Omega 3 fatty acids. The higher dosage is said to be 6 capsules of Omega 3 fatty acids or around 2160 mg of fish oil. They are subsequently supplemented by corn oil capsules taken twice a day.

Fish oil has been known to be good for the heart. It is a healthy fat source that helps normalize the heart rhythms and consequently reducing the incidence of seizure. Although researchers are fully aware that further studies are needed to confirm this claim, they are also sure that taking low dosage of fish oil can help improve epileptic seizures. 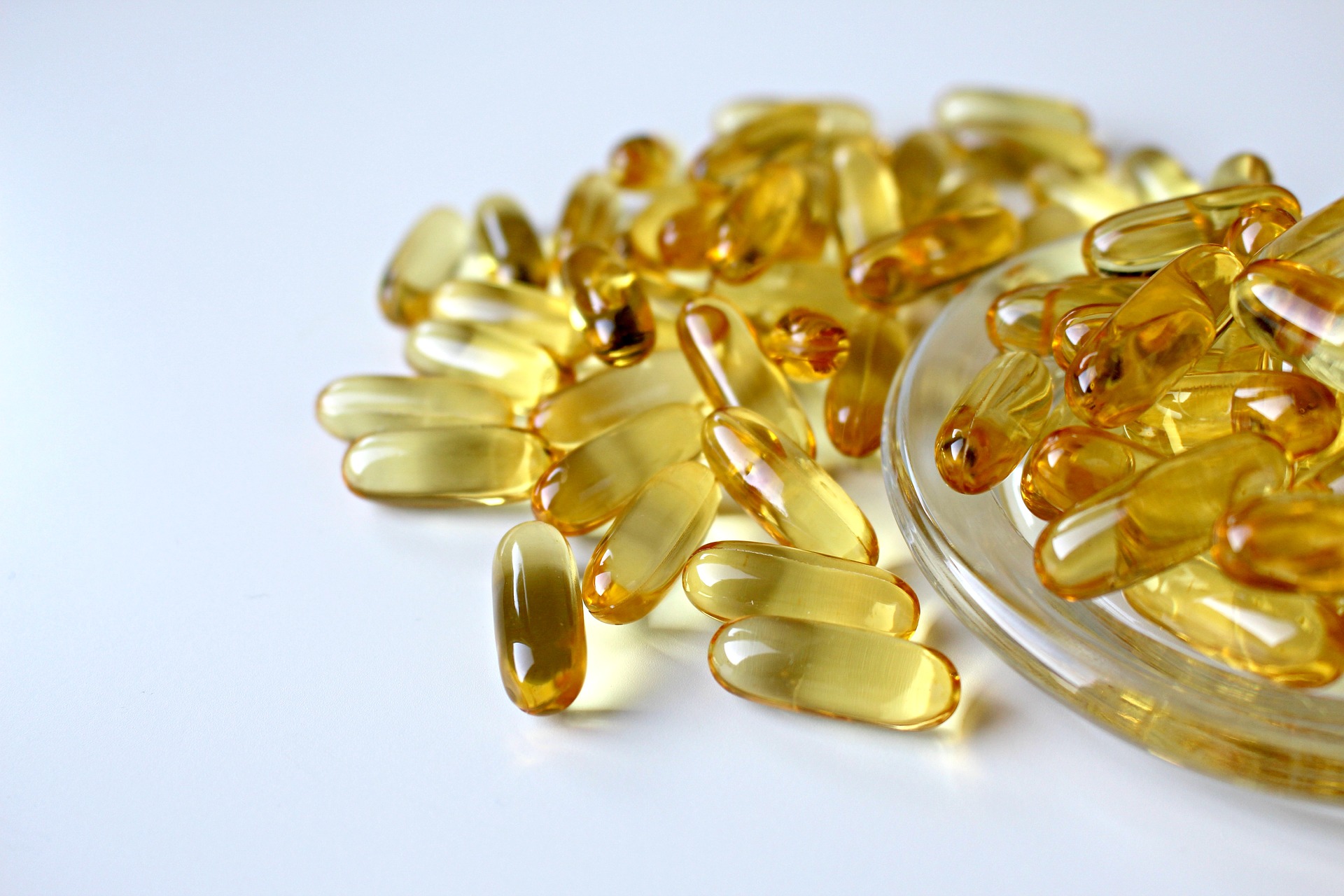