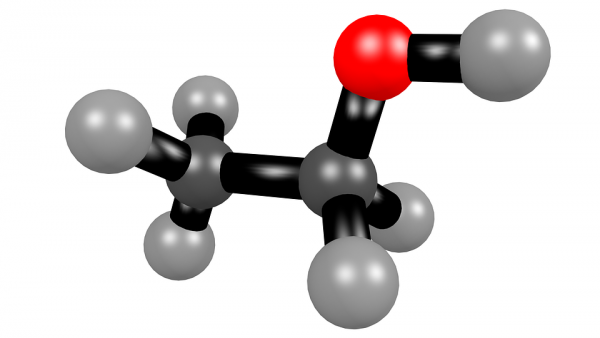 Molecular chaperones are a class of molecules involved in protein folding, which plays a key role in protein homeostasis in the cells of all organisms. They increase the stability of the native conformation in proteins and prevent abnormal aggregate formation (1). For this reason, pharmacological chaperones are considered to be very efficient therapeutic agents for treating various conformational diseases; encouraging scientists to focus on understanding this complex universe.

Why are Chaperones So Important?

Proteins require a 3D macromolecular structure in order to carry out their normal biological functions. The processes of covalent folding or unfolding and assembly require the assistance of specific proteins called chaperones. A chaperone is a ligand that assists in the assembly of nucleosomes from folded histones and DNA, especially in the nucleus (2,3) where they are involved in the construction of folded subunits into oligomeric structures (4).

Chaperones also prevent newly synthesized polypeptide chains from aggregating into nonfunctional structures (5). Some are very specific and convey structural information onto proteins allowing them to achieve a functional steric shape. Protein aggregation is known to be the cause of many neurodegenerative disorders such as Parkinson disease, and chaperones are an important part of preventing these diseases (5).

Additionally, chaperones can function as heat shock proteins.  This expression can occur in response to elevated temperatures or other cellular stresses (6) that can cause protein misfolding, therefore, they prevent and correct consequent cell damage derived from the loss of protein stability. Hsp70 and Hsp90, are the main families of chaperones induced in response to cellular stress, but other families such as Hsp100, Hsp60, Hsp40, and Hsp27 do exist as well.

Still other chaperones are important for transport across membranes, which shows that they are relevant actors in protein degradation. Chaperones can also work as foldases and support protein folding in an ATP-dependent manner or operate as holdases and bind folding intermediates to prevent their aggregation.

Recent studies have provided new insights into the world of chaperones and the affinity that these macromolecules have for unstructured and structured protein chains. Furthermore, these new findings have proven the existence of destabilizer chaperones, which are compounds that destabilize the native conformation upon binding to the non-native state of a protein. It has also been discovered that coenzymes play an active and associated role in this process; for example, an experiment on the stability of aldo“keto reductases concluded that when coenzyme NADP+ is absent, inhibitors such as isolithocholic acid stabilize the aldo“keto reductase AKR1A1 upon binding, but destabilize AKR1B10 (7). In contrast, in the presence of NADP+, they destabilize AKR1A1 and stabilize AKR1B10. This proves that many intermediaries are involved in protein stability and for that reason, many pathways have not yet been fully described despite the various approaches that have been applied.

It is not surprising that many treatments nowadays are employing pharmacological chaperones to treat diseases such as diabetes, Parkinson, Alzheimer and Fabry. However, the road is long and much more research needs to be done to fully understand misfolding and misrouting in addition to the role of chaperones and co-chaperones and how they are recruited to specific substrates to prevent or correct anomalies that are caused by diseases and aging.