According to a new study, the brain detects diseases in others even earlier than it breaks out.

The human brain is significantly better at discovering and heading off disease, says a new study led by researchers at Karolinska Institutet in Sweden. Our sense of vision and smell alone are enough to make us mindful that any individual has a sickness even earlier than it breaks out. And we are not aware; we also act upon this information and in turn avoid sick people. The results of this study are released in the scientific journal Proceedings of the National Academy of Sciences (PNAS).

The human immune system is amazing at combating disease; however since it entails a great deal of energy expenditure, avoidance of disease must be part of our survival instinct.  A new study shows that it is certainly the case: the human brain is healthier than previously thought at discovering early-stage disorder in others. Additionally, we have a tendency to behave upon alerts via liking infected men and women less than the healthy ones.

According to principal investigator Professor Mats Olsson at Karolinska Institutet’s Department of Clinical Neuroscience, The study shows us that the human brain is actually very good at discovering this and that this discovery motivates avoidance behavior.

Through injecting harmless sections of bacteria, the researchers activated the immune response in participants, who developed the traditional signs of disease — tiredness, pain and fever — for a few hours, for the period of which smell samples were taken from them and so they were photographed and filmed. The injected substance then disappeared from their bodies and with it the signs and symptoms.

Another group of participants were then subjected to those smells and images as those of healthy controls, and asked to rate how much they preferred people, while their brain pursuits were measured in an MR scanner.

They had been then requested to state, just through watching at the images, which of the subjects seemed unwell, which they considered attractive and which they might consider socialising with.

Professor Olsen, Our study shows a significant difference in how people tend to prefer and be more willing to socialise with healthy people than those who are sick and whose immune system we artificially activated. We can also see that the brain is good at adding weak signals from multiple senses relating to a person’s state of health.

He sees this as biological confirmation of the argument that survival naturally entails fending off illness. He further added, Common sense tells us that there should be a basic behavioural repertoire that assists the immune system. Avoidance, however, does not necessarily apply if you have a close relationship with the person who is ill. For instance, there are few people other than your children who you’d kiss when they have a runny nose. In other words, a disease signal can enhance caring behaviour in close relationships. With this study, we demonstrate that the brain is more sensitive to those signals than we once thought. 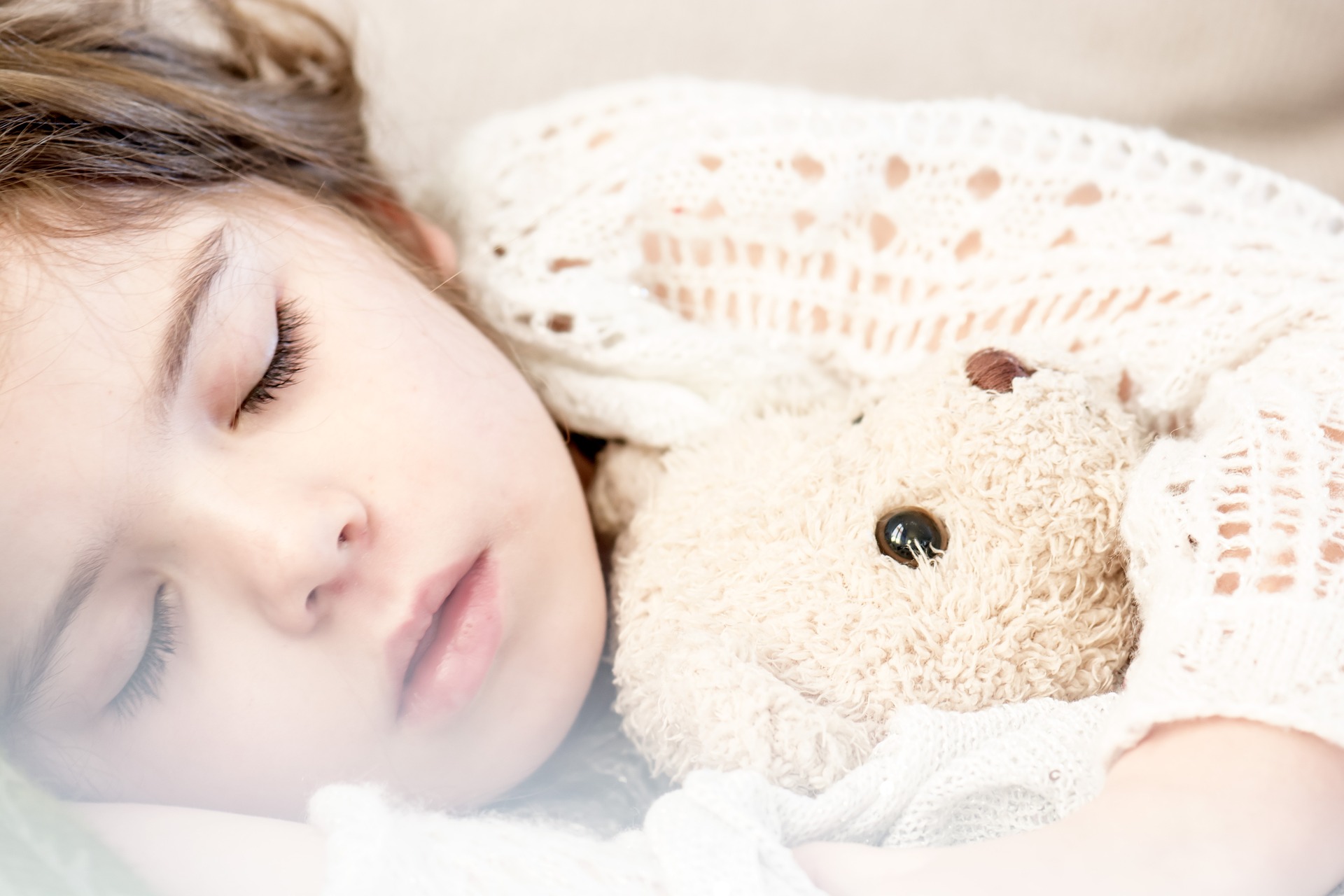 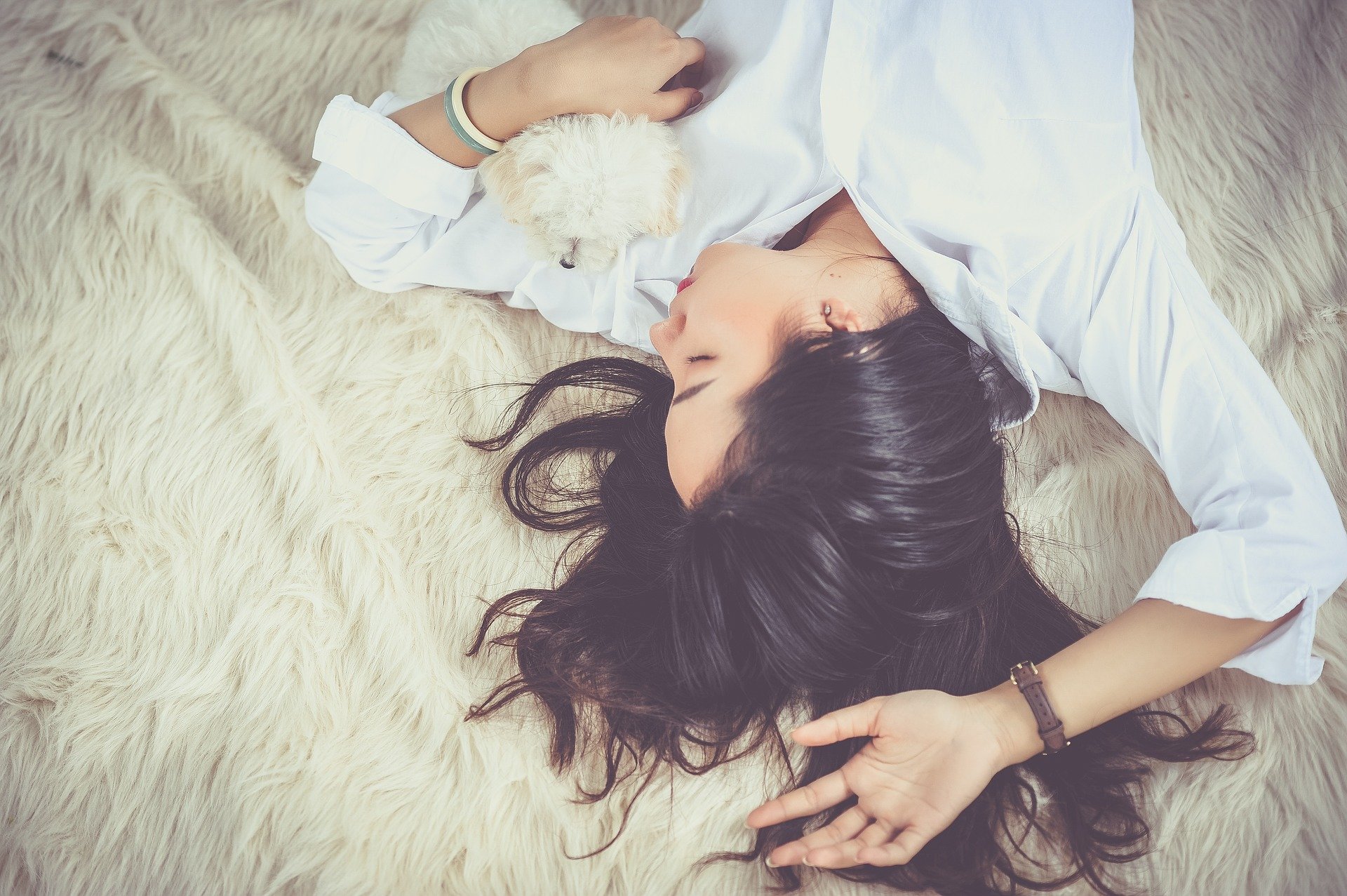