With the advent of technology in the medical field a number of medical diagnostic tools have been invented that make it possible to identify the hallmarks of innumerable diseases with simple and reliable tests. These tests are quite precise in portraying the inner workings of the body in detail and helps doctors in singling out the cause of a patient's complaint. This helps in better diagnosis and treatment. However, when it comes to psychiatric diseases, same cannot be said. Even though there have been tremendous advances in technology, there are no objective medical tests to diagnose mental disorders. For example, evidence of schizophrenia cannot be found in a blood sample; psychiatrists cannot see bipolar disorder in an X-ray. Things can however change now. 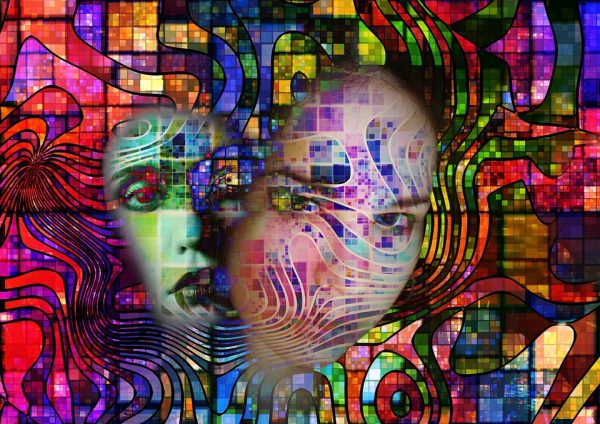 In a new research by scientists led by faculty at the University of Georgia, a number of biological markers that make it possible to classify mental disorders with greater precision have been identified. The findings are significant as it may one day lead to improved diagnostics and treatments for those suffering from mental illness. The details of the study were published recently in the American Journal of Psychiatry.

Brett Clementz, a professor of psychology in UGA’s Franklin College of Arts and Sciences and the lead author of the study remarked that psychiatry still relies on symptoms as the basis of a diagnosis and it can be difficult at times. So, some means to help psychiatrists more accurately differentiate mental disorders is definitely needed.

To cater to that need, Clementz and his colleagues created an experimental program that uses neurobiological measures instead of symptoms to identify disease types. The focus was exclusively on patients suffering from psychosis. It is a broad category of mental disorder which includes schizophrenia, schizoaffective disorder and bipolar disorder with psychosis. The researchers wanted to see if the existing methods can be improved upon.

Traditionally, the criteria outlined in the Diagnostic and Statistical Manual of Mental Disorders, or DSM is used by mental health professionals to identify specific mental disorders based on observable symptoms. For example, in the case of psychosis, symptoms include hallucinations, delusions, radical changes in personality or a distorted sense of reality.

Clementz remarked that they wanted to try to provide neurobiological underpinnings for DSM-type psychosis diagnoses. More than 700 patients with psychosis along with some of their first degree relatives like a sibling, child or parent and a control group of healthy individuals were recruited. Each of the participants underwent a number of tests in order to assess their cognitive abilities. Researchers used these measures to identify different “biotypes” of mental disorders, which proved to be superior to DSM standards.

Clementz opined that using this new approach they were better able to predict who had family histories of psychoses, structural brain abnormalities and measures of social functioning as compared with DSM standards.

The researchers are positive that it will help in finding more accurate ways of categorizing disease types. Also, this project is likely to inspire a renewed interest in psychiatric drug development, which has suffered due to lack of clear biological targets.

Clementz added that since all of the medications that are used for psychosis have mostly the same mechanism of action, and there are no unique treatments for the various diagnoses. But, if a biological mechanism that contributes to disease can be identified, drug development will get a new lease of life. Clementz also said that there is a lot of work to be done before these measures could be used for new diagnostics, but they are definitely a step closer than they were when the focus was on clinical symptoms alone.