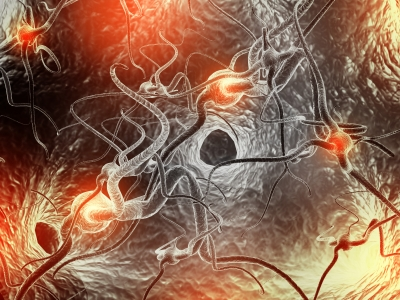 Researchers have discovered that a commonly used drug for dementia is able to help prevent debilitating falls for patients suffering from Parkinson's Disease.

Published in The Lancet Neurology, the research, led by Dr. Emily Henderson, a Parkinson's UK Research Fellow based in the University of Bristol, shows that patients with Parkinson's who were taking the oral drug rivastigmine were 45% less likely to fall and were more stable while walking, compared to the patients who were taking placebo.

Around 127,000 people in the United Kingdom and around 7 million people worldwide are afflicted with Parkinson's Disease. Seventy percent of these patients will fall at least once in a year, and one-third of these patients experience repeated falls, which then sometimes result in fractures and admission to hospitals.

With the degeneration of dopamine producing nerve cells, people with Parkinson's often have issues with unsteadiness when walking. As part of the condition, they also have lower levels of acetylcholine, a chemical which helps us to concentrate, making it extremely difficult to pay attention to walking, says Henderson.

She adds, We already know that rivastigmine works to treat dementia by preventing the breakdown of acetylcholine, however our study shows for the first time that it can also improve the regularity of walking, speed, and balance. This is a real breakthrough in reducing the risk of falls for people with Parkinson's.

The study included 130 patients who had fallen in the previous year. Half of the people were given rivastigmine, while the other half were given placebo for a length of eight months.

People affected by Parkinson's, their carers, and health and social care professionals have said that preventing falls and improving balance is the biggest unmet need for people living with the condition, other than finding a cure, says Dr. Arthur Roach, who is the Director of Research at Parkinson's UK. He adds that tasks that might be quite simple for us, such as walking up the stairs, or getting up from bed in the middle of the night to get a glass of water, are definitely more dangerous when you have a big tendency to fall down. When this happens, a patient may break his or her bones, thus requiring emergency admission into a hospital.

This trial shows that there may be drugs already available, being used for other purposes, that can be tested to help treat Parkinson's. This takes us a step closer to improving the quality of life and finding better treatments for people with Parkinson's.

Caroline Maxwell, a participant in the study who is from Northamptonshire, was diagnosed with Parkinson's 13 years ago. She says that a few years back, she had a bad fall while carrying her sewing machine across the room. She got admitted to the hospital for a week and it really brought down her confidence levels.

I'm at the stage where I would walk much better with a replacement joint, but because I fall so frequently my surgeon is reluctant to operate. Falling on my replacement hip would put in an even worse situation than what I'm in now, she says.

In finding a treatment that helps reduce the number of falls in Parkinson's patients, Caroline would be able to get the replacement hip that she needed and she says that she would have the confidence to go shopping by herself, without the need to be picked up by strangers if she fell.

Preventing dementia at any age 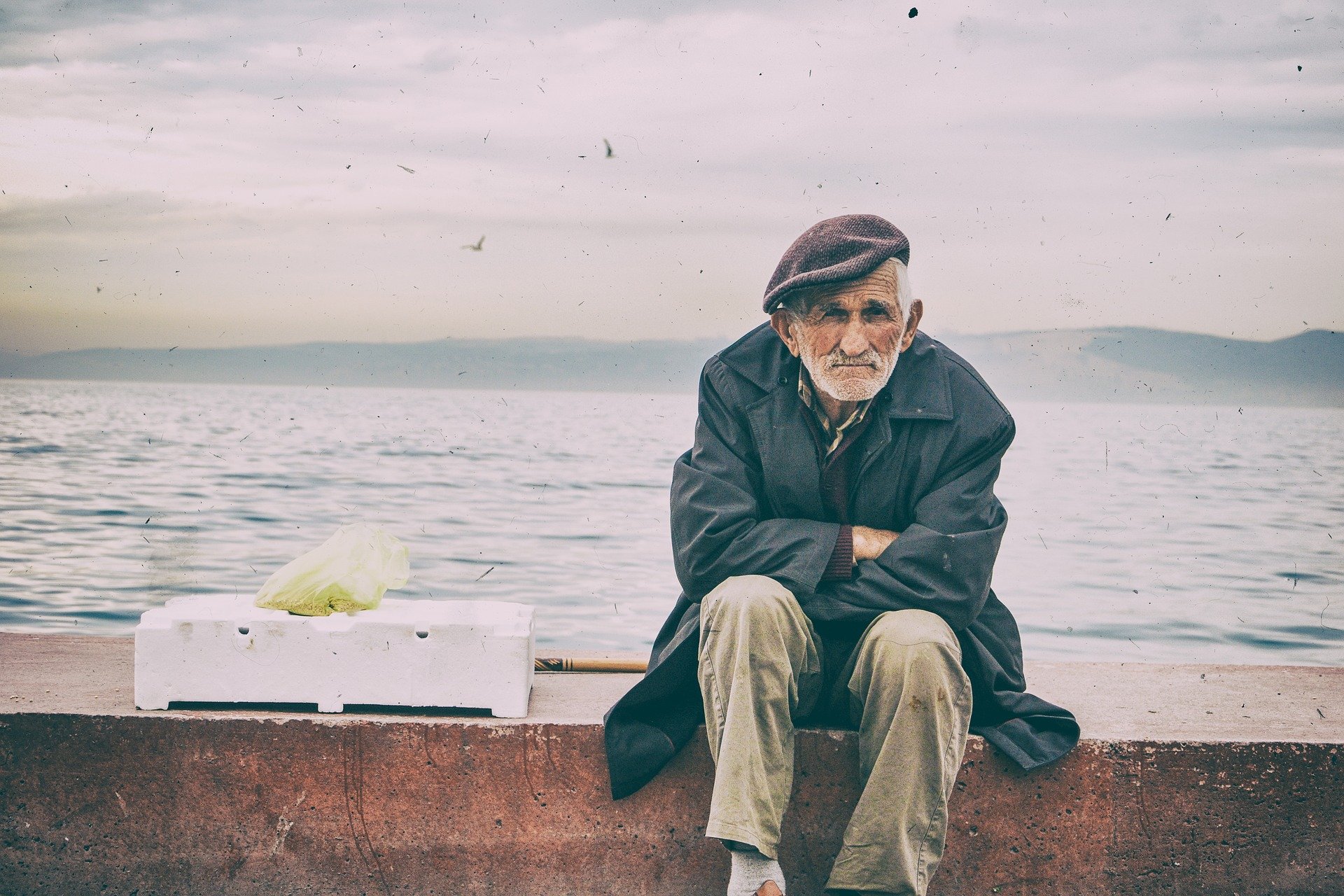