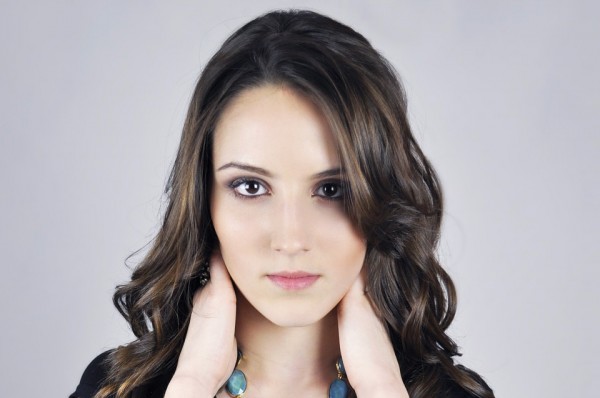 In a report published online in PNAS Early Edition, a research team from Massachusetts General Hospital (MGH), in collaboration with investigators at the Dana-Farber Cancer Institute has revealed the possible reason why the use of antiangiogenesis drugs – which has improved outcomes for patients with several types of cancer – fails to benefit some breast cancer patients. In their report, researchers have described how preoperative treatment with the antiangiogenic drug bevacizumab was found to be beneficial for patients whose tumors were highly perfused with blood vessels before treatment.

Rakesh K. Jain, PhD, co-senior author of the current report and director of the Steele Laboratory of Tumor Biology in the MGH Radiation Oncology Department remarked that as was expected, the bevacizumab treatment did reduce pressure within tumors and the density of tumor vasculature, but the pathologic response to therapy – whether or not it actually eradicated the tumor – seems to depend on the microvascular density of the tumor before treatment. That is to say, the results of the study point to a fact that a significant percentage of breast cancers do not have a blood supply sufficient to benefit from the vascular normalization provided by antiangiogenic drugs.

The use of antiangiogenesis drugs helps in suppressing the action of factors that induces the formation of blood vessels and it is seen that it has beneficial results in the treatment of several types of cancer. However, studies of their use in treating breast cancer have had inconsistent results. The mechanism through which antiangiogenesis drugs produce their effects is unclear – one hypothesis proposes that they reduce the supply of blood to tumor making it difficult for them to survive and another one says that they actually improve the delivery of oxygen to the tumor “ a requisite for the beneficial effects of radiation and chemotherapy. The later theory was proposed by Jain, and has been supported by imaging studies even though it is not been conclusive yet.

In order to understand the mechanism of antiangiogenic therapy in breast cancer – the researchers studied the effects of an initial dose of bevacizumab, followed by a standard chemotherapy in combination with bevacizumab before surgical removal of the tumor. This approach is termed as neoadjuvant therapy, and it helps in reducing the size and growth of the primary tumors. 91 patients with HER2-negative breast cancer followed the protocol and only 16 had no active cancer cells within their tumors at the time of surgery “ a situation called pathologic complete response.

When the biopsy samples taken before and after bevacizumab administration were examined, it was found that achieving a pathologic complete response happened in patients whose tumors had a dense blood supply before treatment. Also, it was seen that patients who had a larger number of mature, normalized blood tumor vessels after bevacizumab treatment had an even better pathologic response. These results indicate that, in breast cancer, the benefits of antiangiogenesis-induced vascular normalization need a sufficient pretreatment level of vascularization.

Jain remarked that their findings provide the first direct evidence of a relationship between structural vascular normalization and the extent of tumor regression after neoadjuvant bevacizumab treatment in breast cancer. He added that they have also identified several potential blood biomarkers of treatment response, which need to be validated in prospective, randomized trials.

Ian Krop, MD, PhD, co-senior author and director of Breast Cancer Clinical Research for the Susan F. Smith Center for Women’s Cancer at Dana-Farber added that for years breast cancer investigators have struggled to determine which cancers may respond to bevacizumab. The present research identifies the potential breast cancer patient population that can benefit from combined bevacizumab/chemotherapy treatment and suggest new strategies to improve outcome.