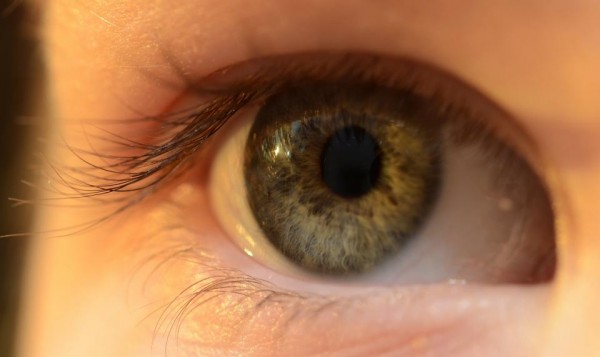 ˜Exploding Head Syndrome' is a physiological ailment which is characterized by abrupt loud noises, sensation of an explosion in the head. It was previously assumed that it was a condition which occurred rarely in elderly people. But, a new study by the researchers at the Washington State University found that this condition is prevalent is young people in an unexpectedly high percentage. The results of the study were published online in the Journal of Sleep Research.

Brian Sharpless, a Washington State University assistant professor and director of the university psychology clinic, said that about one in five of the college students interviewed said that they had experienced it at least once. Some of them said that the experience was so bad that it significantly impacted their lives. The bad news for them is that at the moment there are no well-articulated or empirically supported treatments available. Also, only a few clinicians or researchers assess for it at present.

It was also found by the research team that more than 1/3rd of the individuals who reported of experiencing exploding head syndrome also experienced isolated sleep paralysis “ a scary experience in which one cannot move or speak when waking up. People who suffer from this condition literally dream with their eyes open. For this study, 211 undergraduate students were interviewed either by psychologists or graduate students trained in recognizing the symptoms of exploding head syndrome and isolated sleep paralysis. This is the largest study of its kind. In some of the previous less rigorous and smaller studies, some researchers had hypothesized that exploding head syndrome is a rare condition found mostly in people older than 50.

Sharpless said that he didn't believe the clinical lore that this condition occurred in people older than 50. He added that such assumption didn't sound biologically correct to him. He came to believe that exploding head syndrome was more widespread than assumed when he reviewed the scientific literature on the disorder for the journal Sleep Medicine Reviews previous year. He had concluded in his report that this disorder was an overlooked phenomenon which needed deeper study and analysis.

Exploding Head Syndrome comes into action when one is falling asleep. It is suspected by researchers that it stems from problems with the brain shutting down. Typically, when a brain shuts down, its motor, auditory and visual neurons should turn off in stages. But, when one suffers from this ailment, instead of shutting down properly the auditory neurons seem to fire all at once. Sharpless added that that is probably the reason why one hears the crazy loud noises that cannot be explained otherwise. These noises happen inside the brain and are not in the environment.

Both these ailments are quite frightening. Even though the exploding head syndrome lasts just a few seconds, it can lead some people to believe that they’re having a seizure or a subarachnoid hemorrhage. In many instances, both exploding head syndrome and isolated sleep paralysis have been misinterpreted as unnatural events. Some people are so scared when they have such an experience that they do not even tell their spouse about it. Sharpless commented that some even think that they might be going crazy, but they have no idea that there are others like them who experience the same symptoms.

Even though these disorders do not have a well-established treatment yet, researchers have tried different drugs that may be promising.