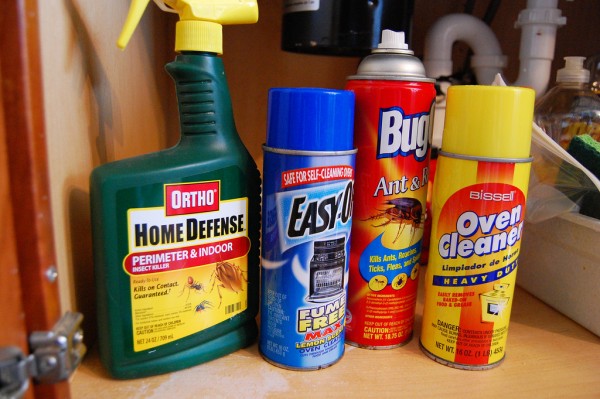 The study found that children are exposed to higher levels of DnBP and DiBP, had the IQ score 6 points lower on average than children exposed at lower levels. The researchers at Columbia University’s Mailman School of Public Health, found the shocking information during a study. The study is also the first that reported a relationship between prenatal exposure to phthalates and IQ in children of school age. The results of the study were published in the Journal PLOS ONE.

The study followed 328 New York City women and their children. The study analyzed the exposure of these women to 4 phthalates- DnBP, DiBP, di-2-ethylhexyl phthalate, and diethyl phthalate. The first exposure study was done in the third trimester of pregnancy. The researchers measured metabolites of the chemicals in urine. The children in the study underwent IQ test at age 7.

Starting from 2009, different phthalates have been banned from difference childcare articles including children’s toys. However, there is no regulation regarding the use of these chemicals to safeguard the fetus. There is no step taken to alert the pregnant women to the potential exposure and the problems that may arise out of it.

There is another problem-phthalates are very rarely listed in the ingredient list in case of products even though they’re used.

The study found that children of mothers who were exposed to the highest 25% of DnBP and DiBP concentration during their pregnancy showed IQs 6.6 and 7.6 points lower, respectively in comparison to the children of mothers who were exposed to lowest 25% of concentration. This result was achieved after handling different factors like maternal IQ, the quality of the home environment, maternal education etc., which impact the IQ of the child. The study also found that different aspects of IQ like working memory, perception reasoning and processing speed also has association with the two phthalates in question. However, there was no association found between the other two phthalates and child IQ.

It is common for pregnant women to get exposed to phthalates everyday. Many of them are exposed to levels which were found to substantially reduce the IQ of children.

The decline in IQ in children as a result of exposure to such phthalates is very disturbing. A decline of six or seven points in IQ can have crucial consequences for academic achievement and potential for occupation. There are some regulations that ban phthalates from toys of children; you won’t find any regulation to ban exposure during pregnancy. Since this is a very sensitive period in case of rain development, it is very important to ensure that phthalates are not present in high levels or not at all present in the common household products that pregnant women can be exposed to every day.