Recently, it was found out that the consumption of 50 mg per day of Vitamin E can lower the chance of pneumonia in aged male smokers by 72% after they stop smoking. These results are published in the journal Clinical Interventions in Aging.

A researcher, Dr. Harri Hemila from University of Helsinki, Finland, has studied whether or not vitamin E supplementation might impact the risk of community-acquired pneumonia. He analyzed the information from the randomized trial (Alpha-Tocopherol Beta-Carotene Cancer Prevention [ATBC] study) which was done in Finland in 1985 to 1993 and involved male subjects who smoke and who are aged from 50 to 69 years.

The effect of Vitamin E on pneumonia was significantly affected by the age at which the subject started to smoke. Vitamin E decreased the chance of pneumonia by around 35% in 7,469 subjects who had started smoking at a later age, at 21 years or older. However, the vitamin had no obvious effect on pneumonia for many who had begun to smoke at a younger age.

There were around 7,469 who started to smoke at a later age. Vitamin E supplementation reduced the incidence of pneumonia by 69% in a subgroup of 2,216 light smokers who exercised in their free time. On this subgroup, vitamin E prevented pneumonia in 12.9% of the subjects when they reached the age of 74 years, which corresponds to at least one in eight people getting a benefit from the vitamin. Vitamin E did not have a large influence on individuals who smoked heavily or had not been doing exercise.

One-third of the 7,469 contributors stopped smoking for some time and 27 of them acquired pneumonia. These 27 cases of pneumonia can be utilized to estimate the effects of vitamin E on presently non-smoking males. The incidence of pneumonia was 72% lesser in the vitamin E subjects who had quit smoking, and this advantage from vitamin E was also seen among people who smoked heavily or did not have significant physical activity. Popular webcam chat livesexcamgirlsfree.com is free

Even though the effects of Vitamin E in adult aged males with community-obtained pneumonia are evident on this analysis, the overall findings about vitamin E had been intricate. Furthermore, the subjects of the ATBC trial had been born within the 1920s and 1930s, and lived during the World War II years. According to Hemila, Thus, even though the 72% decrease in pneumonia risk with vitamin E in ATBC participants who quit smoking may be a real effect, it should not be generalized to current elderly males in Western countries. Further research on vitamin E in non-smoking elderly males is warranted. 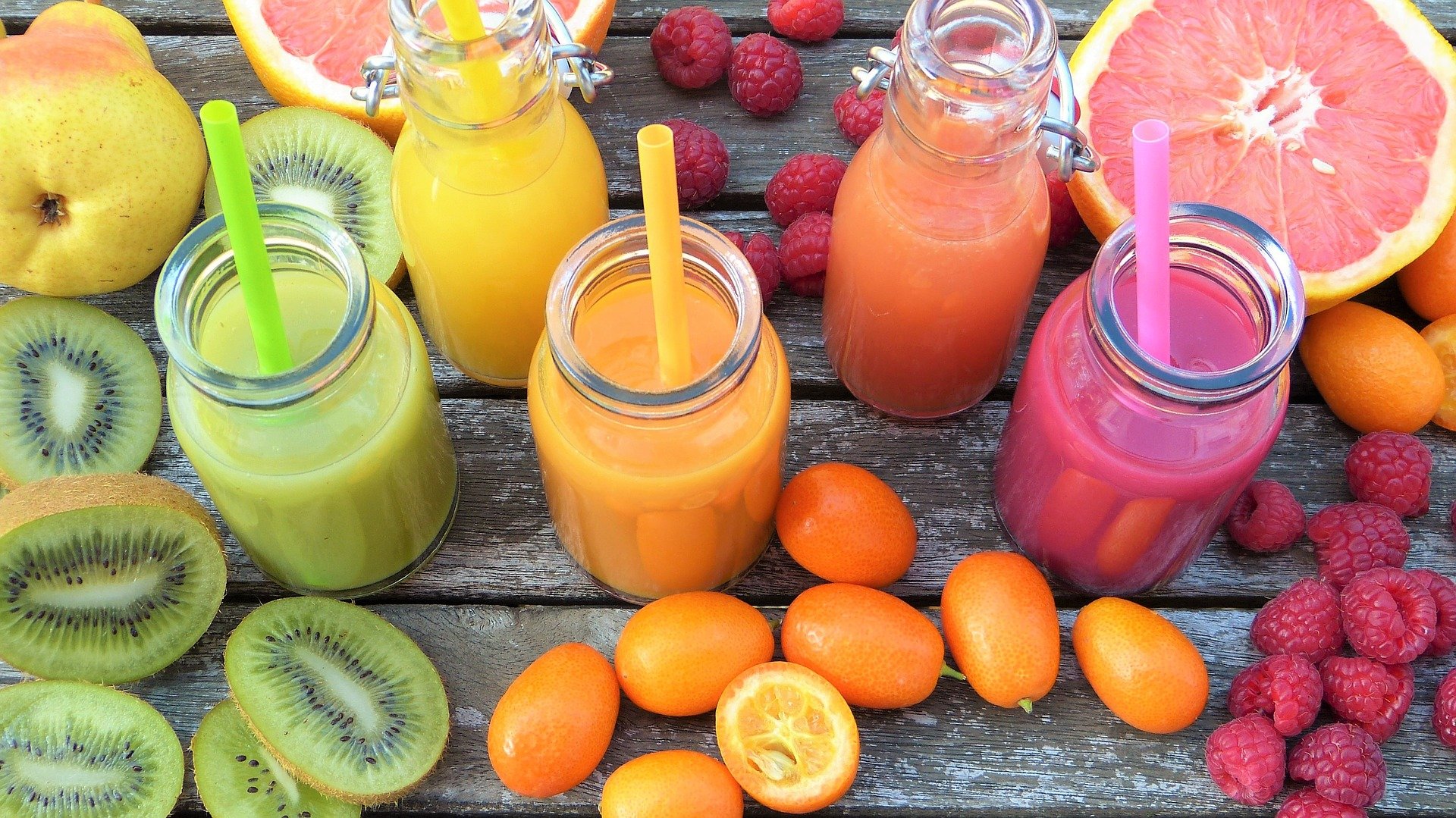 How can a vitamin c serum help you?

Signs That You Have Vitamin Deficiency (And How to Prevent Them)

How To Make Your Vitamins Work More Effectively

What You Should Know About Fungal Pneumonia