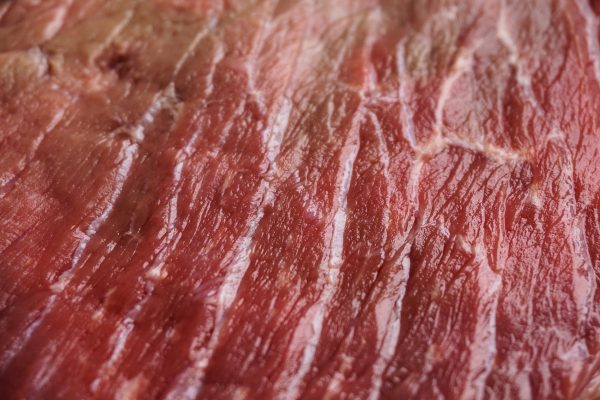 Red Meat and The Kidney

A new study has found that red meat consumption may increase the hazard of kidney failure in the general populace, and substituting red meat with replacement sources of protein every now and then could vastly curb this risk. The findings appear in an upcoming issue of the Journal of the American Society of Nephrology (JASN).

Growing numbers of participants are developing chronic kidney disease (CKD), and many would progress to end-stage renal disease (ESRD), which may require dialysis or a kidney transplant. Current guidelines recommend limitation in dietary protein intake to aid in the management of CKD and to slow down the progression to ESRD; however, there may be restricted evidence that overall dietary protein limit or limiting sources of protein intake could slow down kidney decline within the normal populace.

To evaluate the relationship between dietary intake of fundamental sources of protein and kidney function, a team led by Woon-Puay Koh, MBBS (Hons), PhD (Duke-NUS Medical School and Saw Swee Hock School of Public Health in National University of Singapore) studied data from the Singapore Chinese Health Study, a prospective study of 63,257 Chinese adults in Singapore. Around 97% of this population's red meat consisted of pork. Other food sources of protein incorporated chicken, fish, shellfish, eggs, dairy, soy, and legumes.

After an average follow up period of 15.5 years, the researchers discovered that red meat intake used to be strongly related to an elevated chance of ESRD in a dose-dependent manner. Individuals eating the highest amounts of red meat had a 40% increased risk of establishing ESRD as compared to those consuming the lowest quantities. No relationship was determined with intakes of chicken, fish, eggs, or dairy products, even as soy and legumes are said to be protective. Substituting one serving of red meat with different sources of protein decreased the risk of ESRD to as high as 62%.

According to Dr. Koh, We embarked on our study to see what advice should be given to CKD patients or to the general population worried about their kidney health regarding types or sources of protein intake. Our findings suggest that these individuals can still maintain protein intake but consider switching to plant-based sources; however, if they still choose to eat meat, fish/shellfish and poultry are better alternatives to red meat.